Elon Musk is no longer the richest man in the world 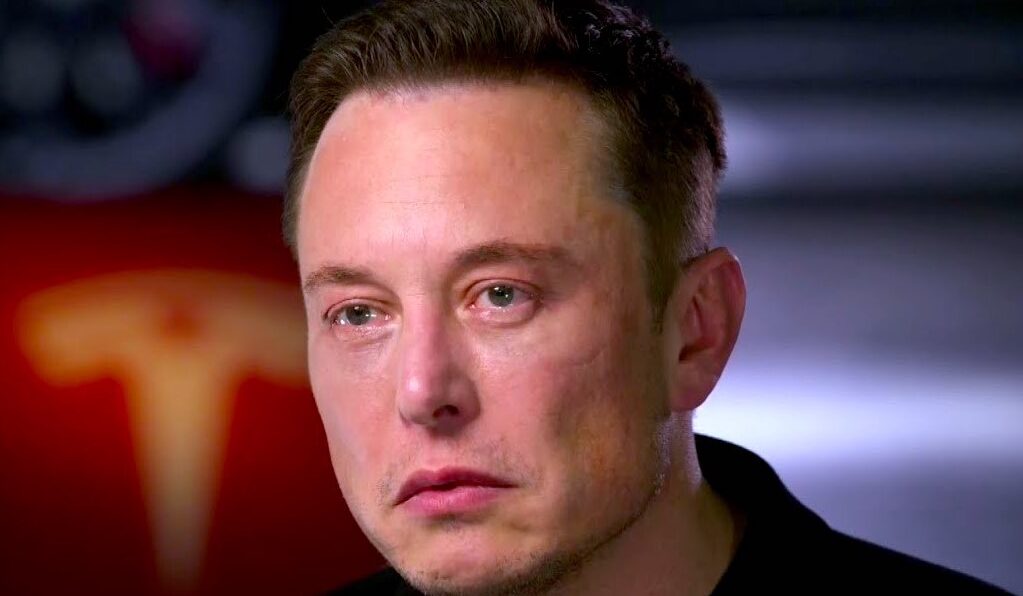 KARACHI: It seems as though 2022 isn’t Elon Musk's year. As if the Twitter fiasco wasn’t enough to dampen his mood, it turns out the controversial billionaire has been dethroned in terms of his wealth. Yes, Elon Musk is no longer the richest man in the world!

As reported by both Bloomberg ad Forbes, Musk’s top spot has been taken over by Bernard Arnault, the Chief Executive of luxury goods group LVMH. While Musk is valued at around $178bn, Arnault is estimated to be valued at $188bn. What caused Elon Musk to lose out on being the richest man in the world? Many attribute the reason to the drop in Tesla’s shares price, the company that Musk is Chief Executive and the largest shareholder of, with a reported stake of about 14%.

It is reported that the drop in the price of Tesla’s shares is directly linked to Elon Musk taking over Twitter. After months of wrangling, Musk managed to buy Twitter for a whooping $44bn. And to fund his purchase, Musk sold billions of dollars worth of Tesla shares, which pushed the share value down. Prior to the sale, Tesla shares were trading at $340.79 but soon fell almost 50% and are currently trading at $150. To add to Musk’s piling up problems are reports that investors believe that Musk is no longer focused on Tesla and is instead, distracted by his other ventures including SpaceX and Twitter. Tesla has suffered through recalls, as well as government probes of crashes and its autopilot feature.

Tesla’s stock price continued plummeting today to the point that @elonmusk is officially no longer the richest man in the world.

This has lost more than 1/2 it’s value. I’ve seen compelling analysis than a $50 stock price is generous. pic.twitter.com/nPjghcPUqq

As far as the man who dethroned Elon Musk as the richest man, who is he? Bernard Arnault is the chief executive of the luxury group LVMH which overlooks an empire of 70 fashion and cosmetics brands which include Louis Vuitton and Sephora.