PCB has the last laugh 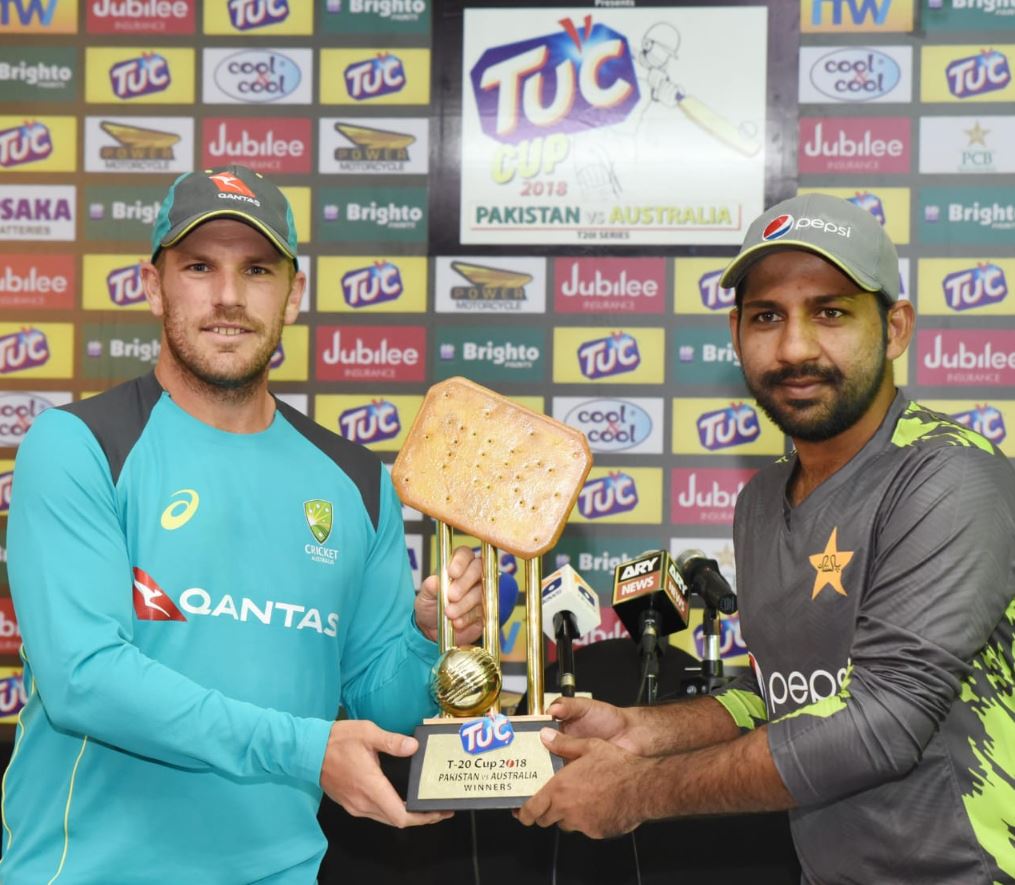 KARACHI: A Twitter exchange between the Pakistan Cricket Board (PCB) and International Cricket Council (ICC) is making the rounds on social media and giving us life.

The trophy caught people’s attention, well, because it’s shaped like a biscuit – and ICC joined in on the fun.

While comparing two trophies, the ICC tweeted “you vs the trophy she told you not to worry about”.

To which PCB replied: “Dear ICC, who cares when both are ours (Pakistan’s).”

We love it when official accounts interact and show their lighter sides.

A similar interaction took place when Netflix decided to defend its decision to cast Indian actor Radhika Apte in every project and publicly declare their love for her.

Read: Why is everyone pouring their hearts out on Samina Peerzada’s talk show?

While people were making comments about how Radhika was overused, Netflix bounced back with witty responses.

The role of Aamir on this comment is also played by Radhika Apte.

A few days ago, Twitter’s own handle did the same when they tweeted “knock, knock”.

Didn't your mother tell you not to open the door to strangers?

But such interactions are not always sarcastic or funny. A heartwarming interaction took place between a user and the official handle of Skype when their account wished her on her birthday.

Here is the conversation:

This is one of the sweetest twitter interactions damn pic.twitter.com/hPWBE9ggYz