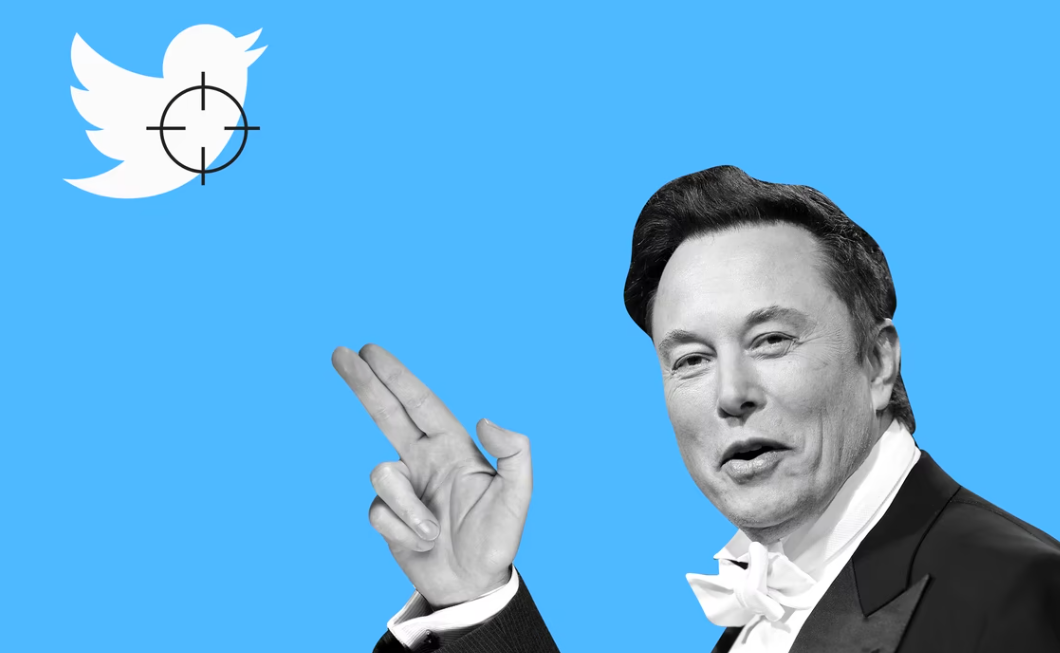 KARACHI: It’s been quite an eventful month for both, Twitter and Elon Musk. Ever since the controversial billionaire closed the $44 billion deal, the social media website and its user have been spiraling. Major layoffs and policies such as selling the blue tick for $8 were bad enough but now it seems as though the future of the app is on the line. Here’s why people are worried that Twitter might be shutting down.

One of the very first things Elon Musk did when he came on board Twitter was to enact mass layoffs. He began by firing top executives that included the CEO and CFO and then went on to fire the entire Human Rights team. Following the layoffs, the company closed its offices and barred its employees from entering the premises. The only explanation granted to the employees was that the measures were being taken to, “Ensure the safety of each employee as well as Twitter systems and customer data.” Musk also revoked the option of remote work for the employees unless they were doing “exceptional work.” Though he has softened his stance since then.

Elon Musk fired the entire team that identified that the Twitter algorithm amplifies right-wing voices over others.

Not the first time we have seen staff — particularly Black employees — punished for flagging how their company’s products enable & amplify racism. #TwitterLayoffs

However, this was around three weeks ago. Things have only gone downhill and now people are wondering if Twitter will be shutting down for good. It all began when #RIPTwitter began to trend on the social media website. The root cause of the hashtag was the fact that the Twitter offices abruptly shut down on Thursday because employees refused to comply with Musk’s new vision for the social media platform. The building was temporarily shut down and their ID access was revoked.

Regarding Twitter’s reduction in force, unfortunately there is no choice when the company is losing over $4M/day.

Everyone exited was offered 3 months of severance, which is 50% more than legally required.

As it turns out, Elon Musk issued an ultimatum to his employees to sign up to his “extremely hardcore” plans for Twitter or leave. When the 5 pm deadline hit, less than half of the workforce had agreed to “Twitter 2.0” which meant those who hadn’t, were considered to have effectively resigned. So few people had signed up for Musk’s offer, that it was reported that his executives and him attempted to personally convince the “critical” personnel to stay. In another meeting, when the clock struck five indicating the deadline was up, many employees who joined in via videoconference, hung up even as Musk was speaking.

Shout out to all the workers at Twitter. You all built a vital place for connection and deserved so much better.

Millions of people appreciate the space you built and the hard work that went into it. Thank you 💙

The offices are expected to reopen on Monday though it isn’t clear what the next step forward is for Elon Musk. While Twitter might not be shutting down, the problems with the new leadership has lead to people exploring other social media options including the new Mastodon.