Has Iran demolished the morality police? 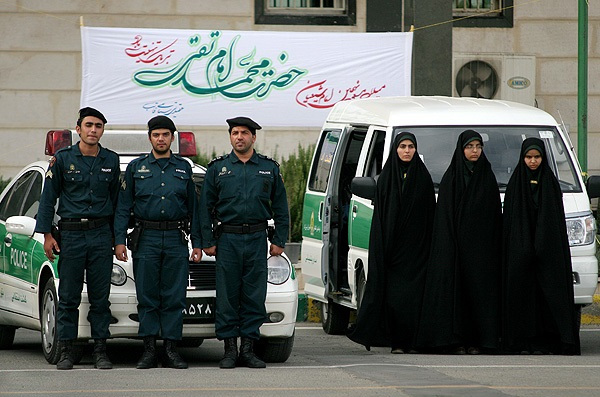 After months of protests, Iran’s Attorney General claimed that the mandatory hijab law was being reviewed by the parliament and judiciary and also claimed that the morality police was being abolished. However, Iranian state media strongly pushed back on those comments, saying the interior ministry oversees the force and not the judiciary.

The international community must not be deceived by dubious claims about the disbanding of Iran’s ‘morality police’.

People in Iran still need our attention and action. pic.twitter.com/HBKKoCFdTL

This is the real news in Iran;
Amusement centre in Tehran was closed yesterday after this photo of its employee without hijab went viral on social media.
Tehran’s prosecution has opened a case against her.
Morality police hasn’t been abolished. It was an absolute lie.#MahsaAmini pic.twitter.com/2VDOLMjlVS

Many took to social media to call out international publications such as the New York Times for publishing fake news while ignoring the regime’s on going brutality.

The terrorist regime in Iran tricked the entire MSM into believing that they have abolished the morality police. While the NYT and others were busy pushing this fake news, the regime executed #MohsenShekari. His crime: protesting against regime terrorism. pic.twitter.com/n3WAvJ9cto

1/ Hacked memos inside Iran revealed that the regime is worried that they are “loosing the media war”. This Revolution is not about economics or the hijab as they would like you to believe.They did not close down morality police and they will not change compulsory hijab.

This false information comes after news began to spread that 1500 protestors were sentenced to death for taking to the streets. Independent fact checkers claimed that that was not the case.