Women being policed on how they dress, this time by leading digital agency Creative Chaos 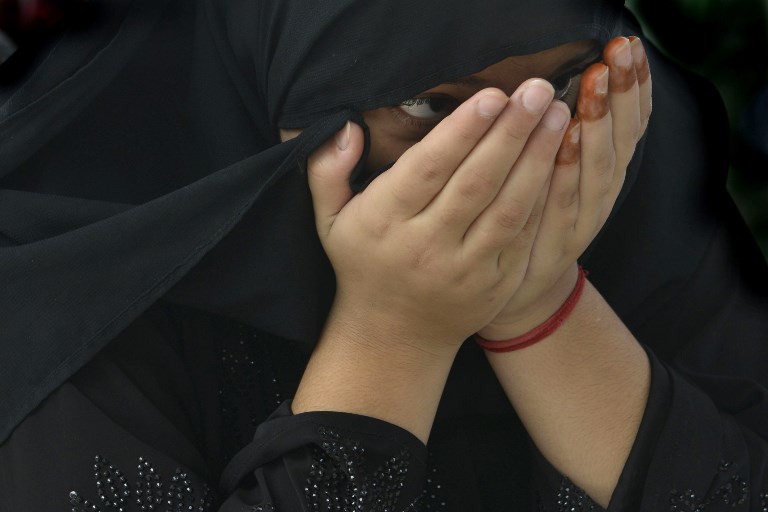 KARACHI: Creative Chaos, a renowned digital marketing agency, has apologised after one of its senior officials asked a new employee to either take off her hijab at work or discontinue the job at the company.

The employee’s friend took to social media and shared how the agency asked her to take off her hijab as was harming the image of the company.

“She joined this Monday and today her line manager comes up to her and tells her she can continue with the job only if she takes off her hijab, because if she doesn’t it would spoil the company’s image as an all-embracing workplace that offers freedom to its employees,” the aggrieved woman’s friend shared on a Facebook group.

The employee claimed she went to the CEO to ask why she was hired in the first place. “The CEO said ‘I am accepting that I committed a mistake as we don’t employ such people’. He even told her to apply to Al Meezan or Al Barakah because she will be better suited over there,” the post read.

Further, the woman claimed that the company refused to give her a termination letter and instead asked her to resign herself.

In a statement, Creative Chaos said it apologised to the victim in writing and has also requested to meet her in person, has asked her to continue working at the agency. The company also wrote that it has suspended the hiring manager until a transparent inquiry is conducted.

“Your religious beliefs, political beliefs, your gender, your ethnicity and anything that you consider as part of your identity do not matter and you should never, ever be discriminated against for any of these reasons,” their statement read.

“We are sorry to have let you down,” it added.