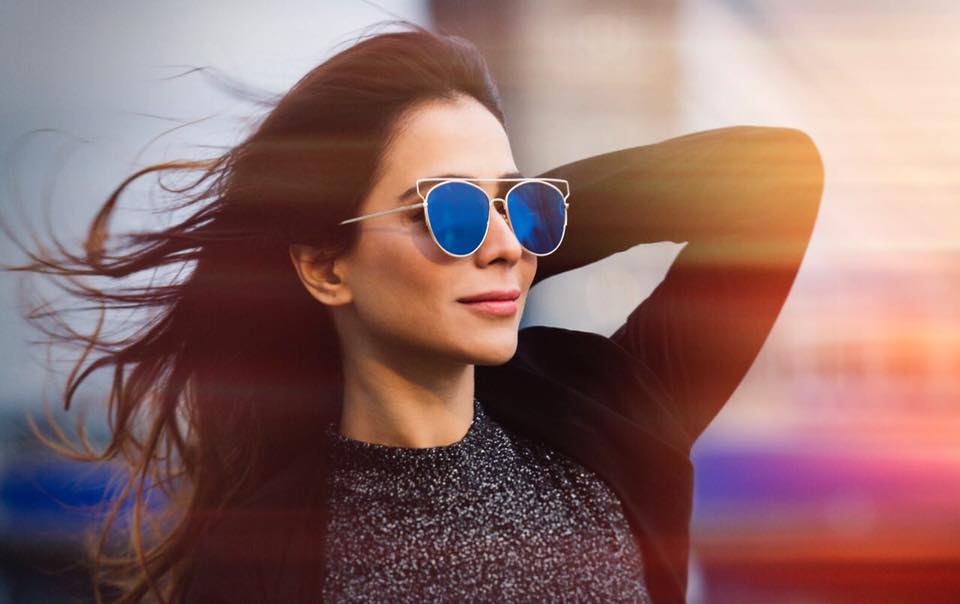 KARACHI: Humaima Malick recently took to Twitter to reveal how she had to deal with harassment while staying at a posh hotel in Lahore. The star was staying at the Nishat Hotel when somebody stopped by her hotel room to slip his business card under the door. The said gentleman than proceeded to bombard the Arth 2 star with WhatsApp messages, asking if she would like to meet as he could hear her crying in her room.

Evidence of the harassment I had to endure at Nishat Hotel. Be aware if you lose a loved one and someone dies in your family while staying at Nishat – you cannot cry in your room otherwise people might drop business cards pic.twitter.com/tF5R0iynJW

Clearly angered with the interaction, in her messages to the alleged harasser, Malick implies that she eventually left the room because of the constant messages. However, the star blamed the hotel for ignoring her complaints and giving away information of what room she was staying in to other guests at the hotel.

I am sharing my experience because I think its high time when i should come forward and share my experience against harassment and how an educated class also chose to ignore it and take such important issues lightly @TheNishatHotel pic.twitter.com/OtRwJ5EQXD

She also believes that women from the entertainment industry are made targets of sexual harassment more often than women from other industries. “I can’t emphasize this enough as the number of times actresses, models, singers and performers are made the subjects of harassment. I can’t even keep count of the number of times business cards of men who I do not know have been slipped under the door of my hotel rooms at various well known and supposedly safe hotels,” implying that this isn’t the first time Malick has experienced something like this.