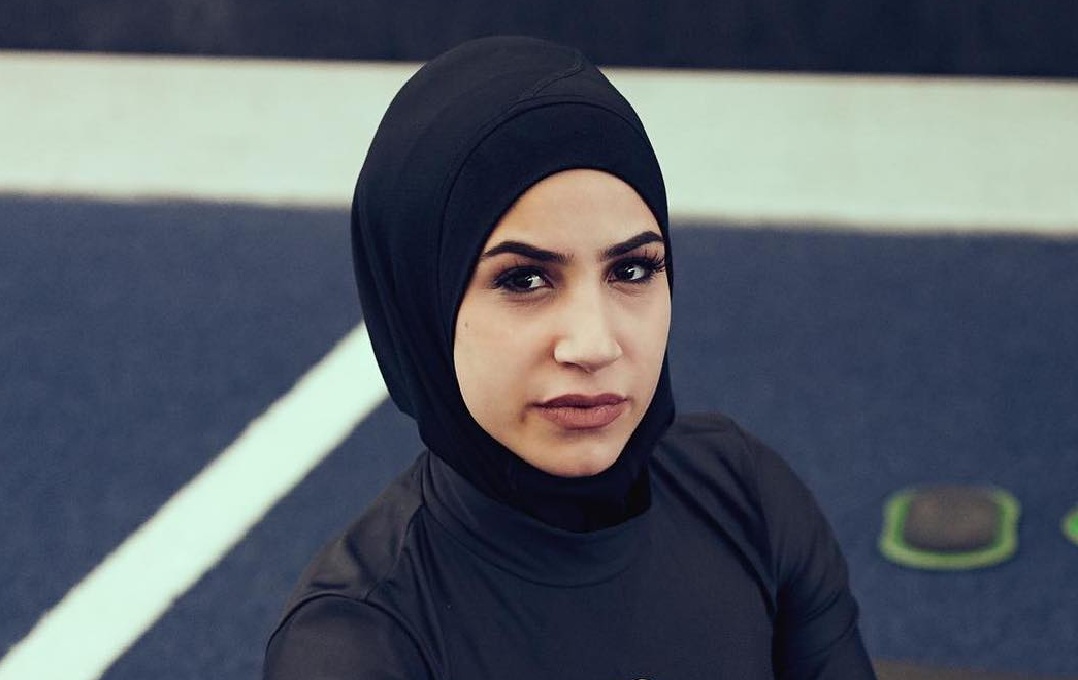 “Sport hijabs to be used by female boxers should they want due to religious reasons for uniforms to include colors of countries,” says a notice on AIBA’s website after it was announced in an executive committee held in Turkey.

German boxer and Nike Pro Hijab ambassador Zeina Nassar has long been advocating for this change. After struggling and winning the right to play the sport in her country, she has been fighting against this unfair rule, according to Harper’s Bazaar.

“The International Boxing Association has finally approved the wearing of sport hijabs in international fights! A huge win for me, a huge win for women across the world,” Nassar wrote in her Instagram post.

It’s only crazy until it’s reality. #justdoit The International Boxing Association rewrote the rules, allowing women everywhere to box in hijabs. A huge win for me and for women across the world.

Restriction against wearing hijab in sports had been imposed for a very long time. When it comes to boxing in particular, 15-year-old American boxer Amaiya Zafar was among the very few who challenged US boxing rules. After years of campaigning, a new rule was adopted through which Zafar and other female boxers were able to wear hijab in American boxing matches.

Other games like Judo also face the same discrimination, according to Harper’s Bazaar. Miftahul Jannah was banned from Asian Para Games when she refused to bow down to the rule of no Hijab in game. Though the case attracted a lot of hue and cry, not much changed.