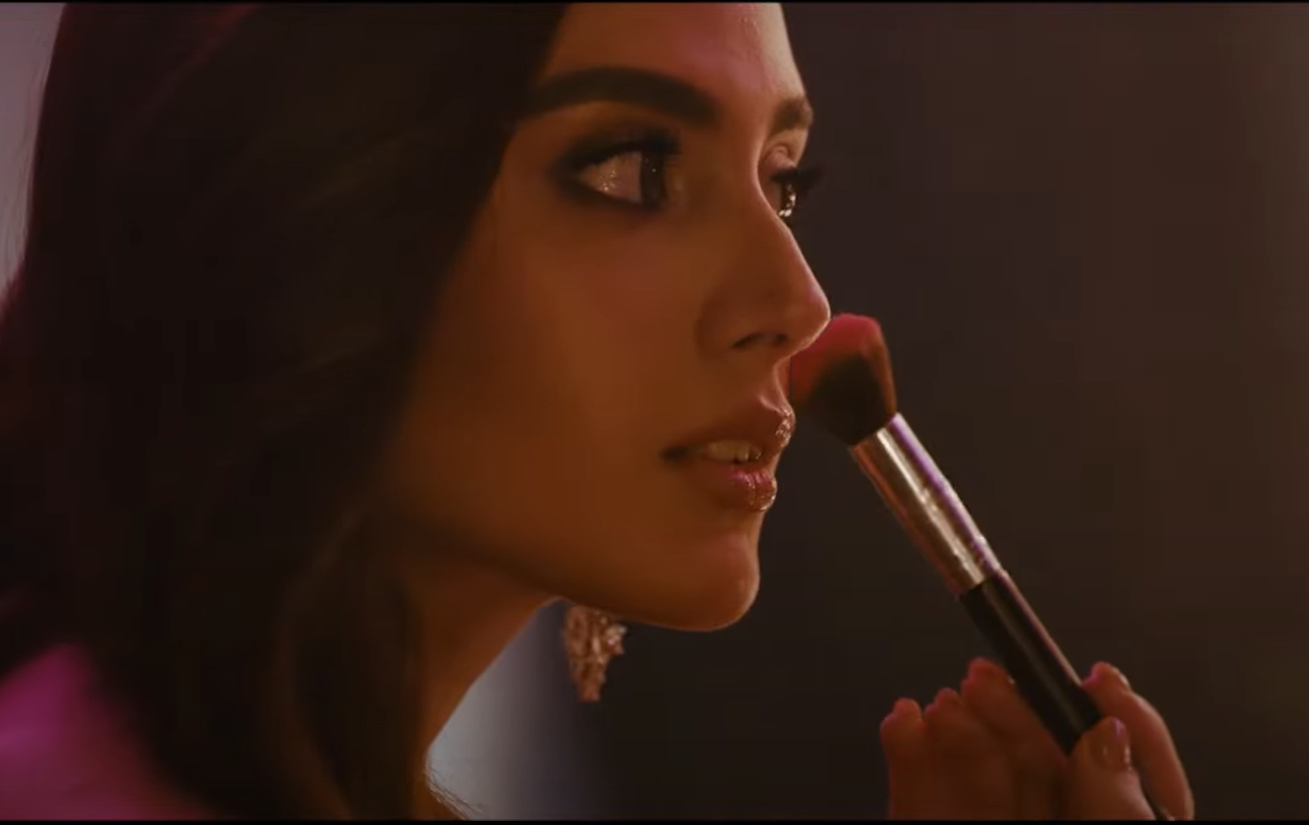 KARACHI: Not too long ago, it was announced that Iqra Aziz was set to star in a drama being directed by Yasir Hussain. While not many details were revealed earlier, the drama just released its first teaser. Titled Aik Thi Laila, the Yasir Hussain directorial has been written by Faiza Iftikhar for Express Entertainment.

The teaser introduces us to Iqra Aziz’s character Laila who has quite the fan following. Living in Punjab Gully, Laila has been many suitors. However, things seem to get interesting when it is implied that Laila has gone missing. Also spotted in the trailer are Yasir Hussain, Faysal Qureshi and Hassan Ahmed. The drama itself promises mystery and suspense presented in a humorous manner.

While Yasir Hussain has starred in a number of movies and dramas this year which include the horror comedy Peechay Tou Dekho and the biopic Chaudhry: The Martyr, it has been a while since fans have seen Iqra Aziz on screen. The last we saw Iqra Aziz in a drama was in 2021 in the hit serials Khuda Aur Mohabbat 3 and Raqeeb Se. Both were critically acclaimed and it is no wonder why fans want to see the actor back on screen!