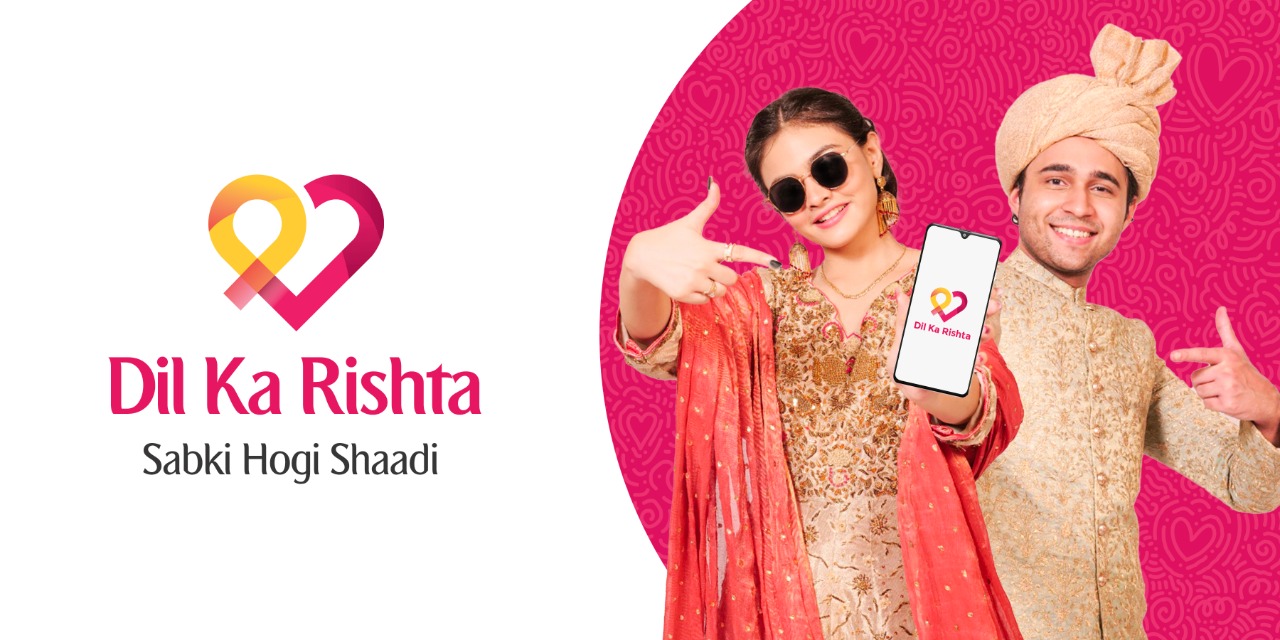 Why do families resort to cousin marriages?

In a country like Pakistan, there is a lot of focus on marriage. For many, as soon as girls become adults (or even before that), they are subjected to a steady stream of suitors who critically evaluate them based on unrealistic demands and expectations. However, a lot of families do avoid the whole drawing room parade but it is not for the reason we hope. And so, rather than looking beyond, they begin looking within the family. Which explains why cousin marriages are at a staggering 63% in the country! However, no matter how much our dramas might like to glamourize cousin marriages, there is so much about the whole concept that is just not okay.

Research shows an increase in Genetic Disorders due to cousin marriages

Science has, time and again, highlighted how cousin marriages increase the risk of biological problems in children born in such marriages. Considering the rate of cousin marriages in the country, it comes as no surprise that Pakistan is one of the top countries of people suffering from genetic diseases which is estimated to be around 14-16 million people. We also have the largest community of deaf children, which is again linked back to inter family marriages.

Children born as a result of cousin marriages are also more at risk to suffer from speech impairment, blindness, thalassemia and cerebral palsy. According to a 2017 study by JAMA Psychiatry, children born to first-cousins are at a greater risk of mood disorders (such as anxiety) and psychosis. It was found that children of first-cousin parents were three times more likely to be prescribed antidepressants or anxiolytics and more than twice as likely to receive antipsychotic medication.

If looked at on a deeper level, cousin marriages aren’t all that great as they are made out to be. Imagine having to marry a man you always considered to be an elder brother. And because the marriages are based on family demands and politics, very little thought is actually given to the actual couple and whether or not they are compatible. As a result, there has been an increase in divorce rates in inter-family marriages as well.

However, every problem has a solution and in this case, it is Dil Ka Rishta. The platform aims to help open up horizons when it comes to finding the right match, as far away from your family circle as possible. With filters in place, they will shortlist candidates according to your requirements right down to the caste you are looking into.

Help break the endless, destructive cycle of cousin marriages and take a chance with Dil Ka Rishta. Not only will you be playing a role in changing the mindsets of many, you will also be actively avoiding mismatched marriages and your social circle will also widen up. What are you waiting for? Go download the Dil Ka Rishta app now!