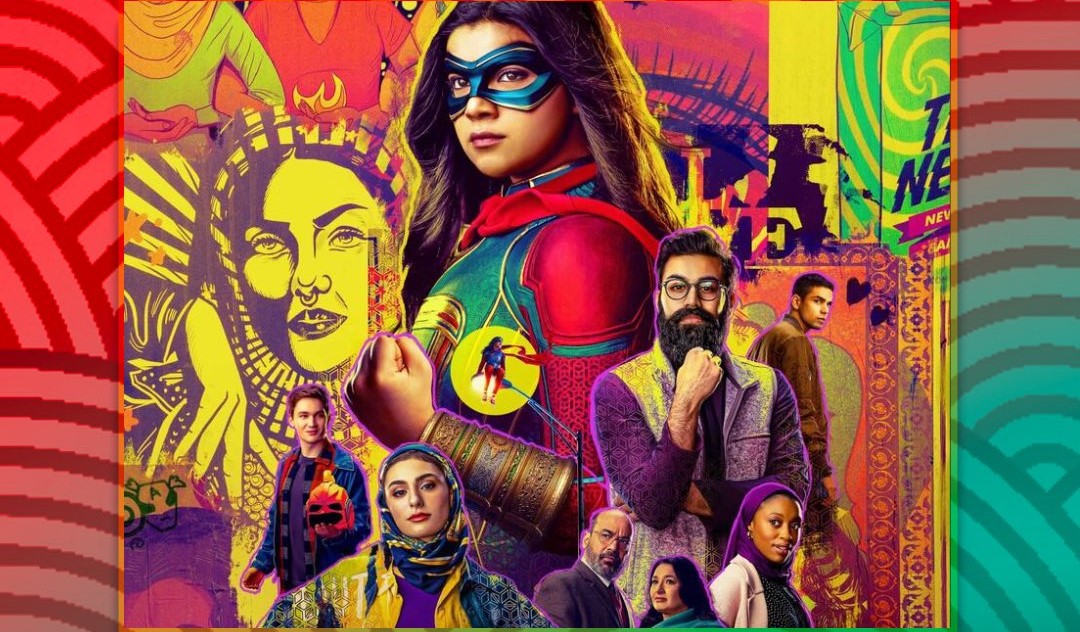 KARACHI: Ms. Marvel represented Pakistan in more than one ways when it was released earlier this year. From having Sharmeen Obaid Chinoy co-direct the series to witnessing a cast that included the likes of Fawad Khan, Mehwish Hayat, Nimra Bucha, Samina Ahmed and Farhan Akhtar, Ms. Marvel brought a whole lot of joy to desi audiences. And the celebration of the first Pakistani Muslim hero is not yet over. Earlier this week, Critics Choice Awards announced their first Celebration of Asian Pacific Cinema & Television Gala and amongst the list of honorees is the Ms. Marvel cast.

The team will be receiving the Ensemble Award for Television at the first Gala to be held on November 4 in LA.

After the series, Pakistani actors who were part of the Ms. Marvel cast have only found their way up. Fawad Khan’s The Legend of Maula Jutt is set to hit cinemas this month while Nimra Bucha is on her way to Hollywood yet again. Meanwhile, Mehwish Hayat became one of the first patrons of UK Muslim Film earlier this year.