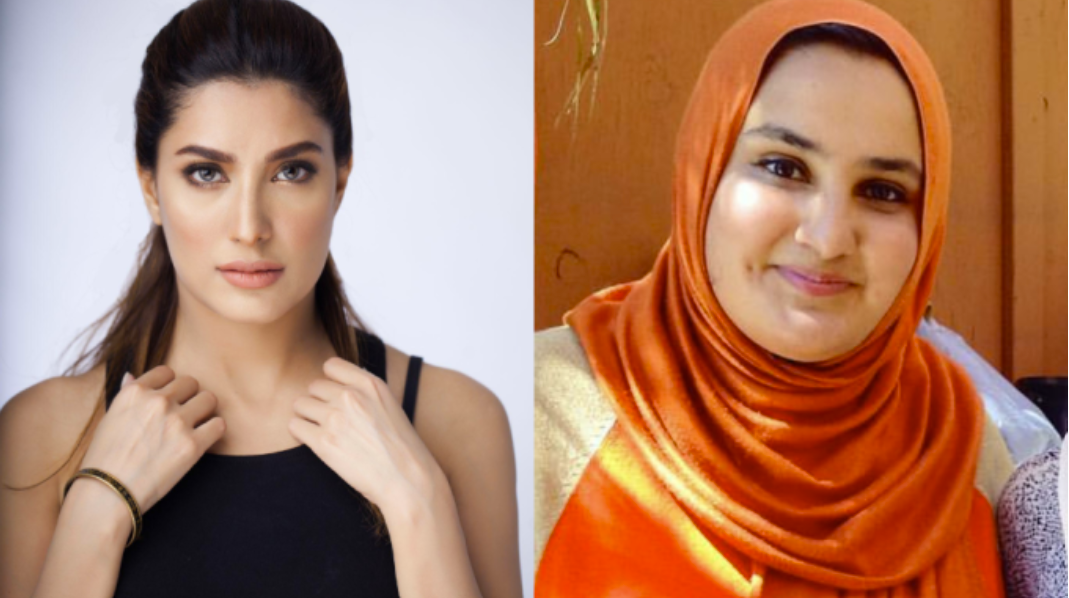 KARACHI: Ms. Marvel star Mehwish Hayat and Lena Khan who is known for her work as writer and director for the popular Netflix show Never Have I Ever have been revealed to be the first patrons for the UK Muslim Film charity. The UKMF aims to change the perspectives and offers advice on how to authentically represent Muslims on-screen.

Ms. Marvel made waves for its efforts in properly representing Pakistanis and Muslims and amongst the most loved characters in the series was that of Mehwish Hayat. So it comes as no surprise that the actor wants to continue the efforts and partner with UKMF to take “The first step towards ‘changing the script’.”

Talking about her role as patron she said, “Representation of Muslims on-screen is something that I have been tirelessly working to highlight for the past few years. Misrepresentation has done untold damage to us and I sincerely believe has fueled the rise of Islamophobia. With UKMF, I look forward to working with the industry to make sure that the way that we are portrayed on-screen, if not positive, is at least a lot fairer.”

Talking about her role as patron of the UKMF, Lena Khan said, “Besides the fact that my films were a heck of a lot of fun to make (and I’m told also fun to watch) — they were made alongside my journey to get to a place in the industry where I can try to fight for truth and representation in this crazy industry. That’s why I’m thrilled to be on this journey, and to support UKMF and its efforts toward truthful and authentic representation.”

Khan also went on to note how “Representation in films and television literally changes our cultural landscape — for better or worse. It impacts policy, how we see people, how we operate with each other. And it’s not that hard to do. I hope we can continue to expand the scope and quality of how our fellow humans are seen on screen, and enjoy the ride and the stories along the way.”

UK Muslim Film will host their first event on Saturday, 13th August at The Plaza, Edgbaston Stadium. The special ‘Pop-Up’ Cinema event will be a family day out celebrating the work of Lena Khan with the first ever big screen showing of her Disney+ original film Flora & Ulysses as well as The Tiger Hunter.