Btw, Bhasker has said similar things in the past 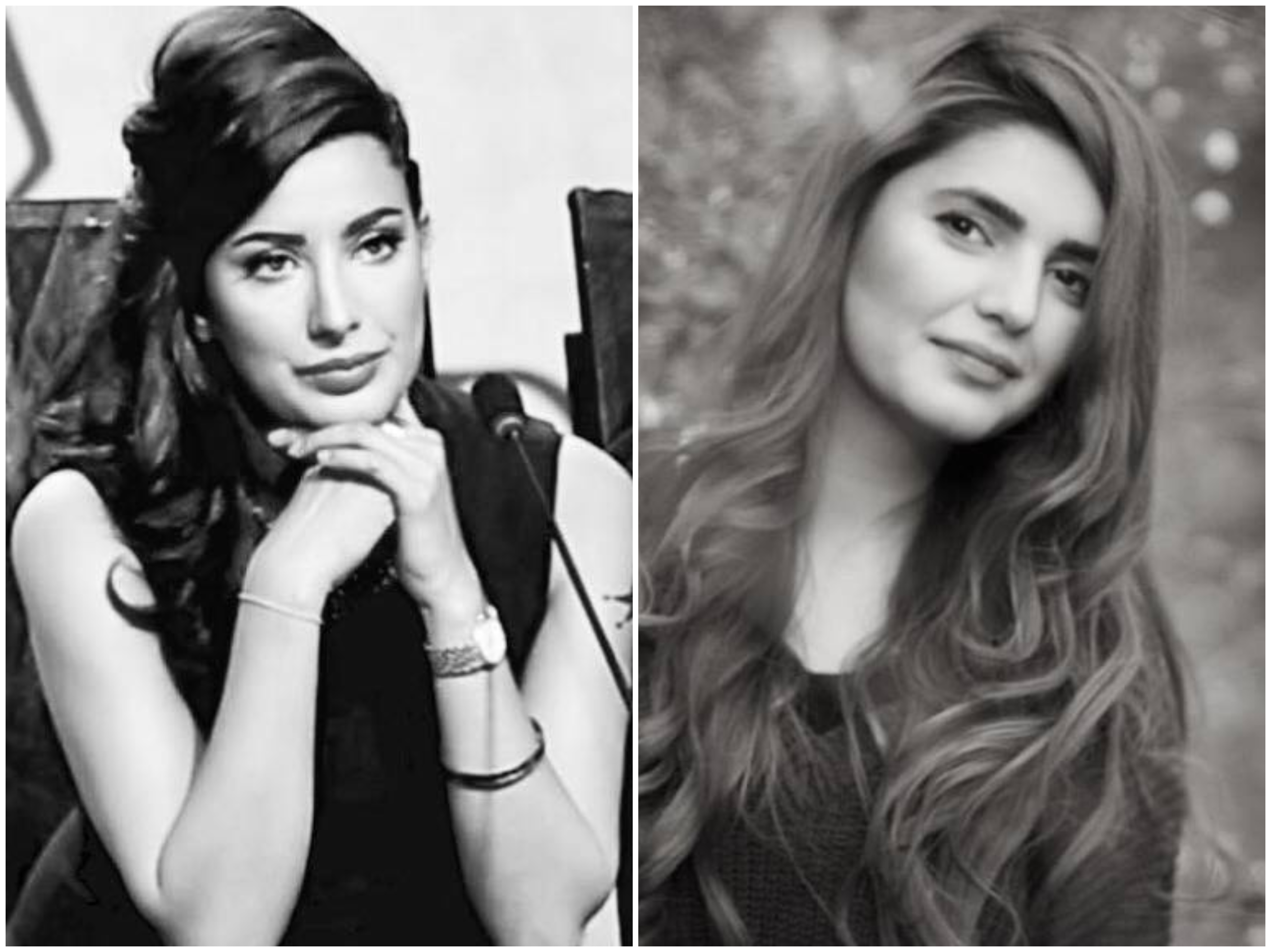 KARACHI: Veere Di Wedding star Swara Bhasker has offended many Pakistani fans by an interview she gave to an Indian journalist recently. In it, Bhasker is questioned about her feelings towards VDW being banned in Pakistan and in response to the question, she calls Pakistan a “failing state..that’s run by Shariah laws”. She further added fuel to the fire by saying that Indians shouldn’t care about the “silly things” that happen in Pakistan. Naturally, many Pakistanis were extremely hurt by these statements, especially since many were rooting for the film and were extremely unhappy about it being banned.

Regardless, many feel that an artist should bridge gaps instead of further dividing the two countries and many of our celebrities took the opportunity to say that to Bhasker. Singer Momina Mustehsan and Janaan star Armeena Rana Khan both felt that the comments were hateful

There’s a way to promote a film and then there’s a back-handed way to do it. I know you are relatively new but you’ve been ill advised by your PR (if you have any) you can’t antagonise an entire nation. Some ppl were actually looking forward to your film. #Spreadlovenothate

On the other hand, Mehwish Hayat felt that one cannot ignore 70 years of history and bad blood between the two countries.

The comments made by @ReallySwara & Kangana Ranaut earlier just go to prove the point that I have been https://t.co/8RoaMTehPK cannot ignore 70 years of history & when the chips are down their nationalism will always come up trumps.The fault lies with us who see their indust..1/2

Industry as the height of achievement &remain so much in awe.We don’t need their validation,we know what we’re capable of.We should be proud that we’ve come so far in such a short period of time with little or no resources.Friendship yes,but not at the cost of our self respect2/2

However Urwa Hocane, the first to respond to Bhasker, simply left this video on her twitter feed to point out Bhasker’s changing statements over the years.