Marriyum Aurangzeb applauded for dealing with haters with composure 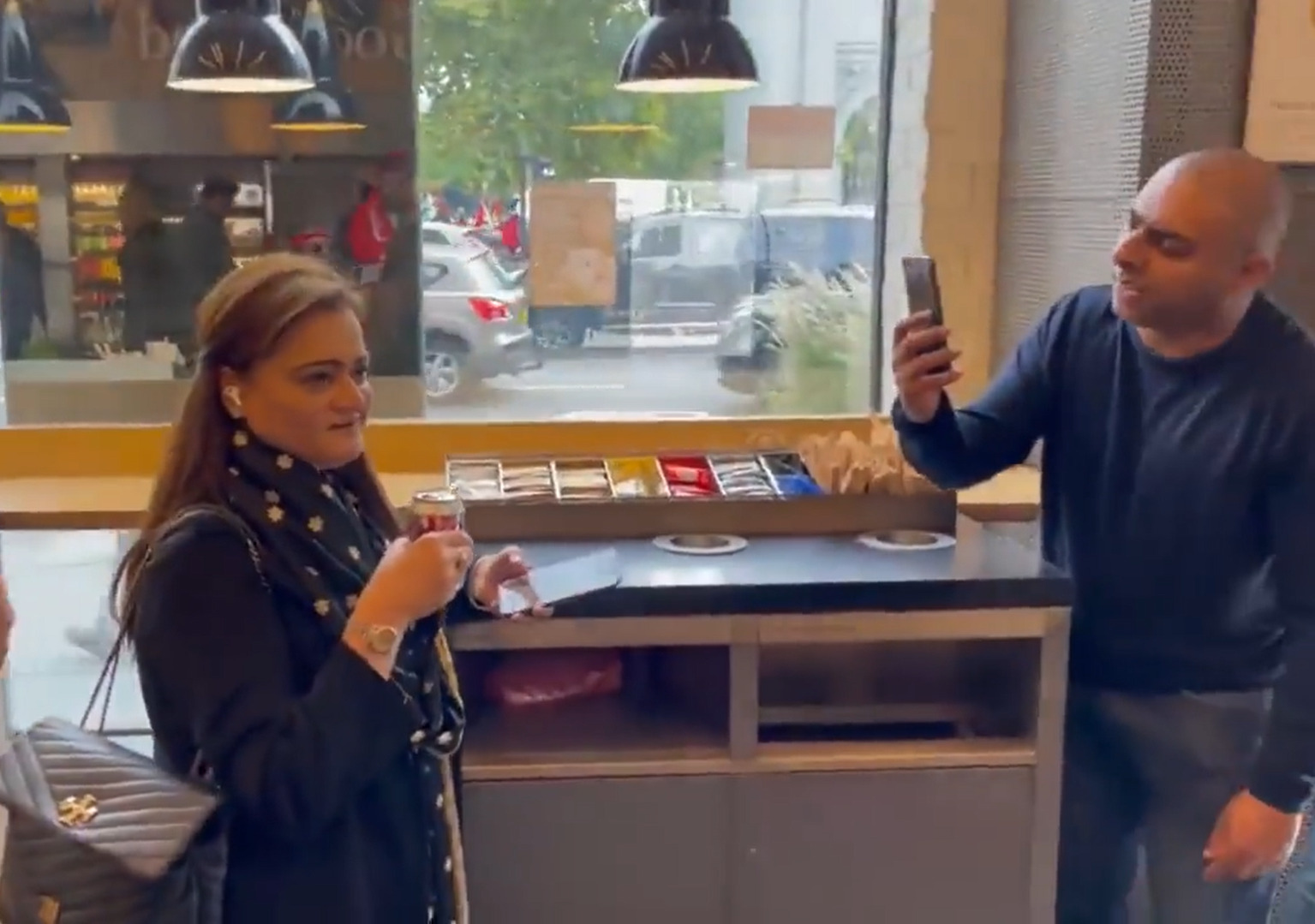 KARACHI: Pakistani politics is a messy game. Name calling. personal attacks and disgraceful remarks are commonly exchanged between politicians of opposing parties. However, something that has started happening more recently is that overseas Pakistanis have started adapting the same behaviour when crossing paths with leaders of opposing parties. And at the forefront of receiving this hate are usually members of PML-N. Earlier this year in April, members of the party were attacked by a crowd of what seemed to be predominantly PTI supporters during their visit to Madina. Less than six months later, Marriyum Aurangzeb, the Minister for Information and Broadcasting, was cornered once again, this time in a coffee shop in London after which videos have been circulating all over Twitter.

During what seemed to be a simple coffee run for Marriyum Aurangzeb turned into an attack by what appeared to be predominantly PTI supporters. With some of them wearing the PTI flag, a group of men and women cornered the politician in a coffee shop and screamed at her while filming the whole ordeal. Some of them even followed Aurangzeb down the street, chanting ‘chorni’ (thief).

The group went as far as to criticize the minister for covering her head in Pakistan but not doing the same in London. Attacks were also made on her Gucci bag and the observation that she was enjoying a lavish lifestyle in the UK while her own country drowns.

While Marriyum Aurangzeb did a commendable job at ignoring the mob for the most part and even answering a few questions calmly, Twitter thinks the whole act was simply harassment and not acceptable under any circumstance.

The politician was specially applauded for gracefully dealing with the situation.