Of power, exploitation and betrayal: Teasers for Meri Shahzadi come just in time 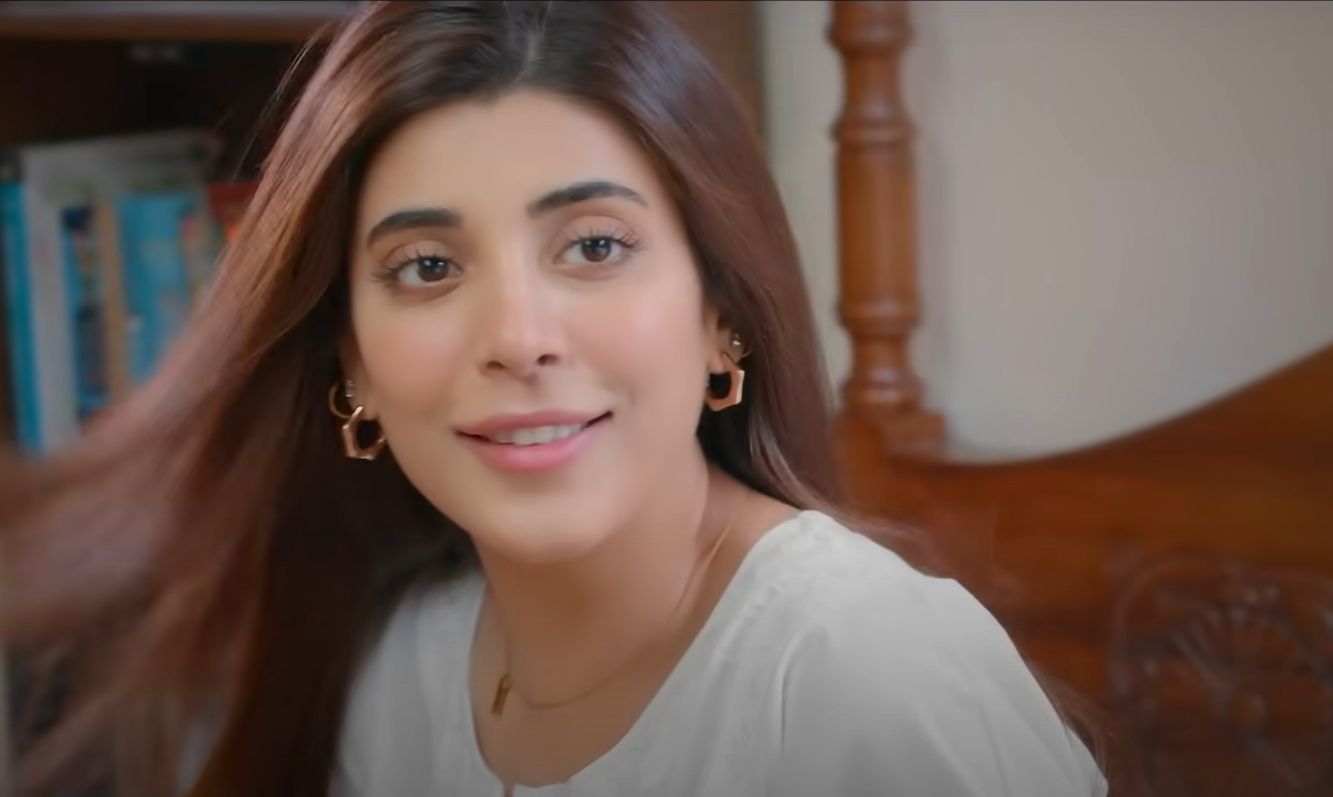 KARACHI: Not too long ago, it was announced that Urwa Hocane would be cast alongside Ali Rehman in a new drama. And the teasers for Meri Shahzadi have come just in time. Hinting towards a story that sounds very similar to the one the world is currently revisiting since Queen Elizabeth passed away last week, the Qasim Ali Mureed directorial also promises to tell tales of power, exploitation and betrayal. Hocane plays the role of Dania, or the Diana of Pakistan as she is referred to in the teaser. Raised by her grandparents, Dania has been taught to live like a princess until she marries Ali Rehman, a politician who knows how to play the game well.

We are introduced to Sonia Mishal’s character in the second teaser. While she is clearly Rehman’s love interest, he denies any ties to her in front of the public and pretends to be Dania’s doting husband for political reasons. Dania, however, knows that she has been fooled and wishes to rule over people’s hearts instead of just maintaining positions of power in the political realm.

Other than Urwa Hocane, Ali Rehman and Sonia Mishal, the new drama also features Atiqa Odho, Shabbir Jan, Qavi Khan and Shamim Hilaly in key roles. Meri Shahzadi has been written by none other than Zanjabeel Asim whose Mohabbat Ek Saza we are currently waiting on.