Conspiracy theories that will get you thinking! 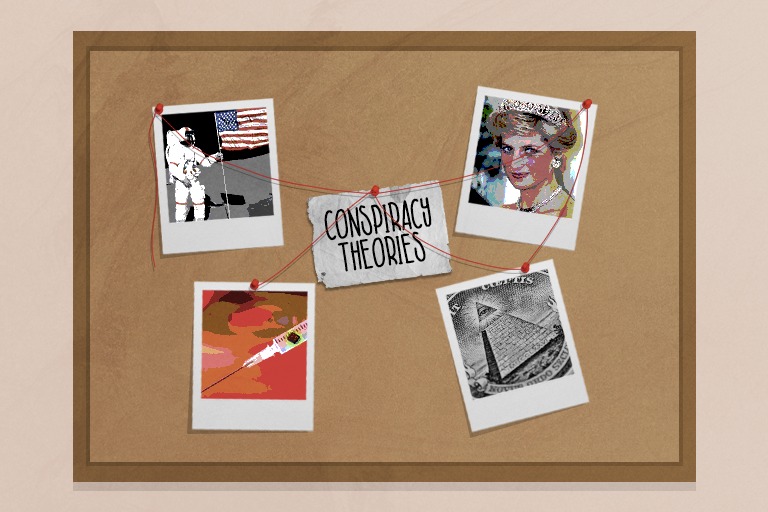 The moon landing was faked

“That’s one small step for man, one giant leap for mankind,” Neil Armstrong declared as he became the first person to take a step on the moon. It was a major win for the United States of America, who had been embroiled in a cold war against the USSR. Both countries were racing to win the space war and John F. Kennedy was under immense pressure to convince Americans that the USSR was not going to be a threat in space.

And that is exactly why a lot of conspiracy theories have arisen to claim that the historic moon landing was a hoax and was actually filmed in a movie studio! Now, at first glance it sounds insane, but some of the questions that have been raised actually do make you think!

Many questioned how could the American flag be waving in the pictures when there is no atmosphere on the moon? Many also pointed out that shadows in the pictures were not properly aligned with the angle of where the sun would have been. Another reason to believe that the moon landing was a hoax was that there were no stars visible in the pictures. If regular cameras can capture stars in pictures, surely NASA, who had the technology to send people to the moon would have good cameras to capture the stars? 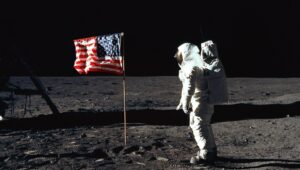 Over the years, these conspiracy theories have been debunked by experts but many remain convinced the moon landing was a hoax.

Princess Diana was killed by The Royal Family

Princess Diana had won over the hearts of almost everyone. It was common knowledge that she did not get along with the Royal family. She had been shunned by Prince Charles for his old flame Camilla and she often broke royal protocol.

Princess Diana eventually became estranged from the Royal family and began dating Dodi Fayed, an Egyptian billionaire who was also a Muslim. It was also rumored that at the time of her death, she had been pregnant and the couple was going to be engaged.

Conspiracy theories suggest that the Royal Family could not stand that the mother of the heir to the throne (Prince William) be married to a Muslim and so they had to eliminate the threats. Although the rumors of the pregnancy were quashed with reports, many argued that the reports were false and backed up their belief with how fast the embalming process was.

To add fuel to the conspiracy theories was the belief that Prince Charles could not have married his long time girlfriend while Diana was still in the picture and so this was a grand plan for the two lovers to finally be together. The proof offered for this theory is a letter Diana wrote to her butler that gave an eerie premonition of her death, “This particular phase in my life is the most dangerous—[someone] is planning ‘an accident’ in my car, brake failure and serious head injury in order to make the path clear for him to marry.” 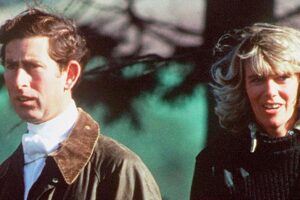 The conspiracy theorists suggest that the crash was orchestrated and the driver wasn’t actually drunk but had been led to the tunnel where the couple was killed.

When things go bump, our favorite person, or well our favorite group of people, to blame are the Illuminati! There is a popular conspiracy theory that suggests that the Illuminati is actually controlling our minds through subliminal messaging. Cartoons and songs are their main source of approach.

Many suggest that if you listen to popular pop songs such as Madonna and Britney Spears backwards, they are actually sending out subliminal messages to the youth. Other prominent Illuminati members include Lady Gaga, Jay Z, Katy Perry, Justin Bieber and Rihanna who use their music to send out Illuminati messages which also apparently go hand in hand with satanic symbolism.

Other conspiracy theories suggest that the subliminal messaging is not limited to just music but goes further into children’s cartoons. From phallic symbols to racist undertones and hinting to future events, many believe that the secret society was pushing their agenda onto the youth from a young age!

A favorite theme amongst conspiracy theorists is that the government is finding ways to monitor citizens and keep them on tight surveillance. As if we needed to give Anti Vaxxers any more validation than they have, conspiracy theories began arising that the COVID vaccines were actually a way to microchip people or to kill them.

The theory actually suggests that the pandemic was just a cover up and was a means to force people to get vaccines which were actually microchips and the mastermind behind the whole process was none other than Bill Gates! 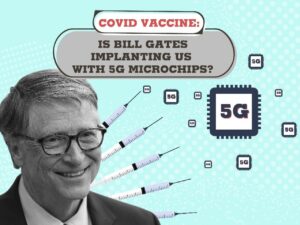 Other conspiracy theories suggest that the vaccines were a part of a mass experiment where the weaker people would be killed by the vaccine and only the stronger people would survive and would eventually create a stronger race of people!

Do you believe any of these theories?