If this doesn't hit you in the feels, we don't know what will 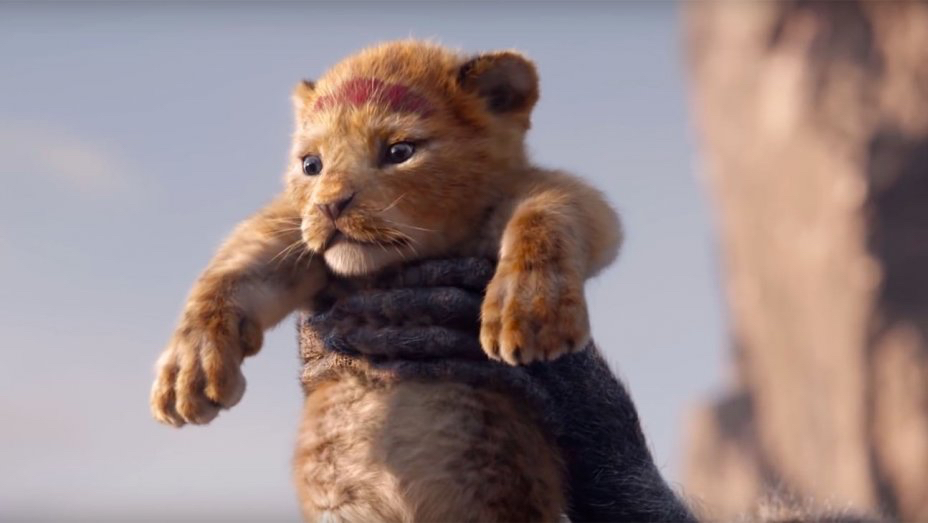 KARACHI: It’s been almost 25 years since The Lion King was released. While that settles in, watch the first official trailer of the live-action remake of the 1994 classic.

The film, produced by Disney, is computer animated movie featuring a number of high-profile voice actors, including Donald Glover as Simba, Beyoncé (!!) as Nala, and James Earl Jones as Mufasa.

The trailer is a serious trip down memory lane. It opens with the sun rising, Mufasa’s words of wisdom and Elton John’s classic “Nants ingonyama bagithi Baba (Here comes a lion, Father), Sithi uhm ingonyama (Oh yes, it’s a lion) from the Circle of Life. And then of course the unforgettable shot of Rafiki presenting a young Simba to the animals of the Pride Lands. 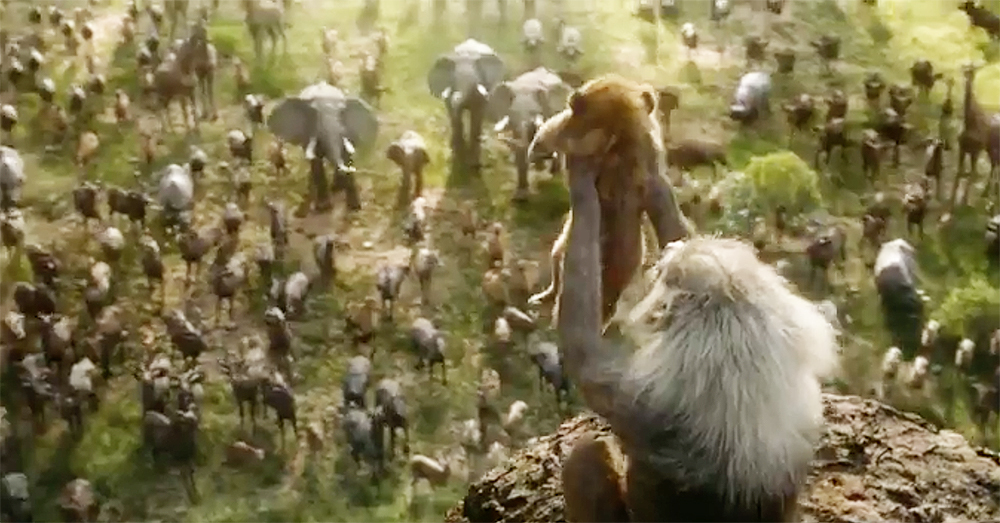 We’re not crying, you are.