“Take me as I am or kiss my ass,” Britney Spears makes it loud and clear

You may also step on Legos if you don't 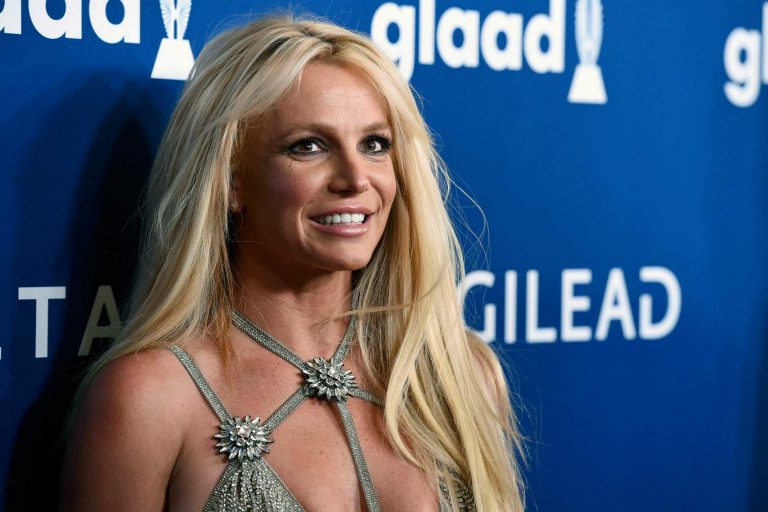 KARACHI: 2021 has been the year when Britney Spears finally speaks up, and that too very loudly and clearly. She seems done with the conservatorship and is trying to set herself free. The pop star has gained a lot of traction from fans who had already been trending the #FreeBritney movement as well as several other advocates of freedom who find her conservatorship entirely absurd. The Toxic singer had been posting dance videos on her Instagram, which may not have been up to the mark for some people following Britney Spears. A day ago, she penned down a straightforward message to all those people.

She wrote, “For those of you who choose to criticize my dancing videos … look I’m not gonna be performing on any stages anytime soon with my dad handling what I wear, say, do, or think!!!! I’ve done that for the past 13 years.”

Seems like her dance videos are her way of resisting her conservatorship, where her father is still largely controlling much of what is allowed in the singer’s life. In her Instagram post, Britney Spears continues, “I’d much rather share videos YES from my living room instead of onstage in Vegas where some people were so far gone they couldn’t even shake my hand and I ended up getting a contact high from weed all the time … which I didn’t mind but it would have been nice to be able to go to the mother fucking spa!!!!”

The ‘Criminal’ singer is keeping it all real and is “not gonna put on heavy makeup and try try try on stage again and not be able to do the real deal with remixes of my songs for years and begging to put my new music in my show for MY fans … so I quit !!!! I don’t like that my sister showed up at an awards show and performed MY SONGS to remixes !!!!! My so-called support system hurt me deeply!!!!”

Furthermore, she reinstated how the conservatorship has done nothing but suppress her as a person. “This conservatorship killed my dreams … so all I have is hope and hope is the only thing in this world that is very hard to kill … yet people still try !!!! I didn’t like the way the documentaries bring up humiliating moments from the past … I’m way past all that and have been for a long time!!!!”

She also expressed her disappointment over the women who try to bring her down. “And for women who say it’s weird the way I still have hope for fairy tales … go fuck yourself!!!!! As I said … hope is all I have right now … you’re lucky I post anything at all … if you don’t like what you see, unfollow me !!! People try to kill hope because hope is one of the most vulnerable and fragile things there is !!!! I’m gonna go read a mother fucking fairy tale now !!!! Pssst if you don’t want to see my precious ass dancing in my living room or it’s not up to your standards … go read a fucking book!!!!!” she concluded.