It is argued that the process is unreliable, unnecessary and has no scientific basis 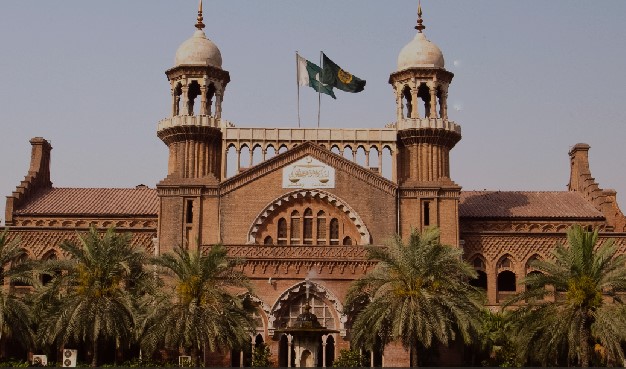 KARACHI: Since earlier this year, female journalists, activists and academics had been demanding for the two-finger test, a practice of examining sexual assault survivors, to be abolished in Pakistan. Last week, the provincial health authorities told Lahore High Court that the two-finger test will be abolished from the medico-legal certificate since it has little evidential value. The decision came on Friday during the hearing of two petitions which challenged the test for being disrespectful, inhuman and violative of fundamental rights of women.

“It is not objective of the medical examination of female victim of sexual assault to comment about character of the examinee neither TFT is being practiced with that objective nor it has any strong evidentiary value related to determination of virginity,” Dawn reported a reply by the Punjab Specialised Healthcare and Medical Education Department, the Primary and Secondary Healthcare Department and surgeon medico-legal Lahore.

TW! R*pe. Hi everyone. This is the first episode of End Oblivion. The idea is to start talking about topics to which we are usually oblivious! The first episode is the Two Finger Test/Virginity Testing. Please do share this video to spread the message across

The petitions filed mainly highlight the intrusive and demeaning nature of the test in which medico-legal officers perform a hymen test and a two-finger test as part of medical evaluation of female victims of rape. The petitioners argued that the process is unreliable, unnecessary and has no scientific basis.

According to Dawn, the government’s reply to the petitions states that only authorised women medical officer (WMO) conduct the two-finger test, that too after expressed and written consent of the victim or her guardian. “In case of refusal by the victim, the medical examination is not conducted and the referring court is informed in writing,” states the reply.

The petitioners will appear with their rejoinders in court on November 6 and will be heard by Justice Ayesha A. Malik. With horrifying incidents of sexual assault making news in Pakistan every day, such as the recent Lahore motorway gang rape, women all over the country have been protesting for a safer and more respectable life in Pakistan. Abolishment of practices like the two finger test may be the first step towards hearing women’s voices in Pakistan.