Why we aren’t mourning the death of The Queen 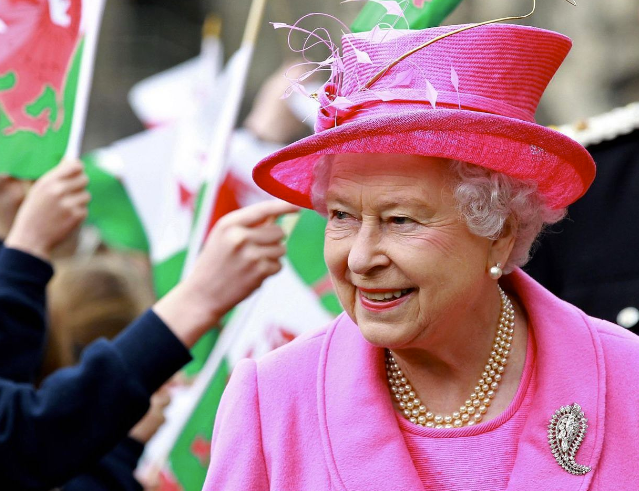 KARACHI: After almost seven decades on the throne and nearly a century in this world, Queen Elizabeth said her final goodbye on the afternoon of 8th September 2022. She become queen unwillingly after her father’s sudden death and uncle’s abdication in 1952 and lived through 15 Prime Ministers, wars, pandemics and a whole lot of family politics. Many joked that The Queen would outlive everyone and so, her death came as a shock to many who found it difficult to imagine a world without The Queen, no matter that she was a figurehead at best. However, not everyone is mourning the death of Queen Elizabeth. Like most monarchs, she is both an individual and an institution which is why her death has opened old wounds directly and indirectly linked to her. With her now gone, there is no closure. If you’re confused as to why people are not mourning, let us help you understand.

The Queen as imperialist

To this day, England has control of 15 colonies. But it started off as 50 and over the years, the numbers might have dwindled down but it was accompanied by a violent, racist past. The Royal Family has often been scrutinized for confronting its past errors and making amends for their mistakes as colonizers. They focused their power in smaller, poorer countries because that is where they could exert their power.  “As such, the queen helped obscure a bloody history of decolonization whose proportions and legacies have yet to be adequately acknowledged,” writes Harvard History professor Maya Jasanoff. But what is this past we speak of and why has the death of Queen Elizabeth re-opened these wounds? It mainly stemmed from when anti-monarchist groups rebelled and began fighting for their countries to become republics, free from the monarchy. 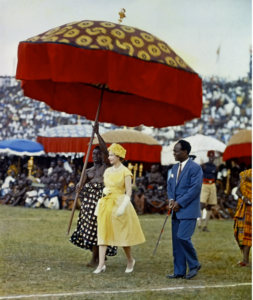 1948: The colonial governor of Malaya had declared a state of emergency in order to fight communist guerrillas. The British troops used military tactics and that Americans eventually used in the Vietnam War. To put things into perspective, those tactics were and still are severely criticized for how barbaric they were.

1952: The governor of Kenya, in order to suppress an anticolonial movement, imposed a state of emergency. During this time, the British gathered thousands of Kenyans and put them into detention camps and subjected them to brutal torture.

1955 and 1963: The same pattern of a state of emergency being imposed against anticolonial attacks took place in Cyprus and Yemen and civilians were tortured by the British.

Real question for the “now is not the appropriate time to talk about the negative impact of colonialism” crowd:

When is the appropriate time to talk about the negative impact of colonialism?

More recently, the resentment against the crown became clear when the Duke and Duchess of Cambridge visited the Caribbean earlier this year. Several protests plagued their visit calling on the royals to address the issue of reparations for their role in slave trade. Even the government officials informed the royals that they wanted to move on and gain independence from the monarchy.

Racism during the Queen’s Rule

While many mourn the death of Queen Elizabeth, for others it is hard to look the other way in regards to how whitewashed the history of the UK is. Only recently, when Prince Harry and Meghan Markle sat down for their tell all interview with Oprah Winfrey, were we were reminded of how deep rooted racism is in the monarchy going so far as to discuss what color skin would baby Archie have since he is of mixed race.

If we are able to look past the slave trade (which isn’t easy) there have been instances of racism within the Royal Family. Prince Phillip was known to make offensive, racist remarks when going on tour to African countries. For example, in 2003 he told the President of Kenya that he looked like he was “ready for bed” referring to his traditional dress. In 1965, he mocked Ethiopian art and called it, “the kind of thing my daughter would bring back from school art lessons.” During a visit to China in 1986, he also told a British student that if he stayed much longer, “You’ll go home with slitty eyes.” Prince Harry received a lot of flack for wearing a Nazi costume to a fancy dress party and using a racist slur to address a friend in a military training video. 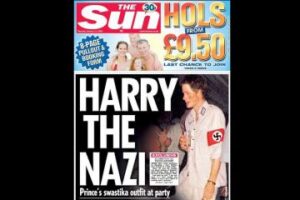 The racism and inequality was also a part of policies in the Buckingham Palace wherein “colored immigrants or foreigners” were banned from working in the place by royal advisers well into the 1960s, while Queen Elizabeth was in power.

Black sheep of the family

Every family has a black sheep and the Royal Family is no different. Queen Elizabeth’s lesser known son Prince Andrew was infamously linked to the sex offender and trafficker Jeffery Epstein. As if being associated with a man like Epstein wasn’t bad enough, Price Andrew was also accused of sexual assault on three occasions when the victim was 17. His association with Epstein only came into the spotlight recently, but many wondered how much of a hand the Royal Family had in the cover up. 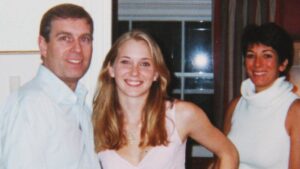 So in essence, amongst racists and colonizers was a pedophile in the monarchy. All under Queen Elizabeth’s nose.

While the death of Queen Elizabeth does mark the end of an era, it was quite the troubled era indeed.