In case you missed Prince Phillip’s funeral, here’s a recap

From family reunions to heartbreaking tributes, here is all that happened 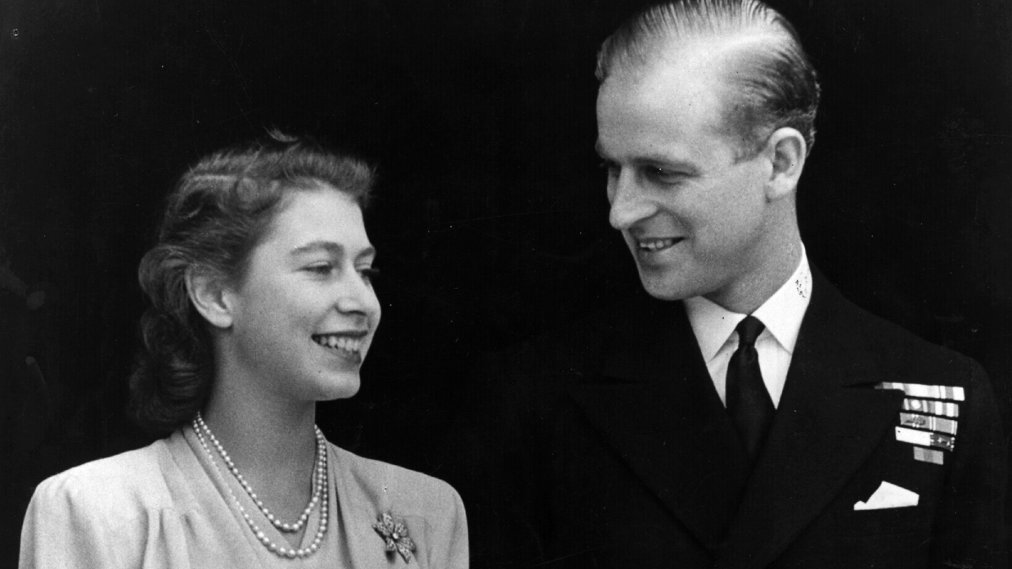 KARACHI: Prince Phillip was finally laid to rest on Saturday and in case you missed the live telecast of the funeral proceedings, here is all that you missed.

To start off, Meghan Markle was nowhere to be seen. That’s because she wasn’t given medical clearance to fly as she’s expecting her second child with Prince Harry. However, there seems to be no drama in regards to her absence as reports claim that the Queen was understanding and wanted what was best for her and the baby.

Prince Harry did, however, attend his grandfather’s funeral. This would be the first time the prince would meet his elder brother William, since the tell-all interview with Oprah. If the interview is anything to go by, the brothers have had a strained relationship and were giving each other “space at the moment.” The brothers did not stand side by side whilst carrying the casket nor did they sit together inside the Chapel during the service. However, the two were seen walking side by side, deep in conversation after the service had ended.

Kate Middleton made headlines too because of her choice of wardrobe. The Duchess of Cambridge honored  both the Queen and her late mother in law Princess Dianna by wearing an heirloom necklace.

Kate Middleton wore a diamond and pearl necklace to the funeral of Prince Philip that belongs to the Queen and was repeatedly worn by Princess Diana during her lifetime. https://t.co/fnhIXhBW9z

Princess Anne, once again broke tradition, by being the only woman to walk behind Prince Phillip’s casket. Traditionally, only men follow the casket, but Princess Anne, dressed in her military medals made the walk. This isn’t the first time she’s broken this tradition, she did so back in 2002 for her grandmother, the Queen Mother’s procession.

And finally, the heartbreaking image of Queen Elizabeth sitting alone in the Chapel as she bade farewell to her husband. Only thirty people were allowed inside due to COVID-19 protocols which is why she sat alone. She said goodbye to her partner of 73 years by placing a handwritten note saying “I love you” on his casket.

The Queen sits alone in St George’s Chapel, Windsor Castle, during the funeral service of her husband of 73 years, the Duke of Edinburgh.

Covid restrictions mean there is a limit of 30 guests, with social distancing and mask wearing inside the chapel.https://t.co/SZMFUKMttT pic.twitter.com/2zi0qDzB5U