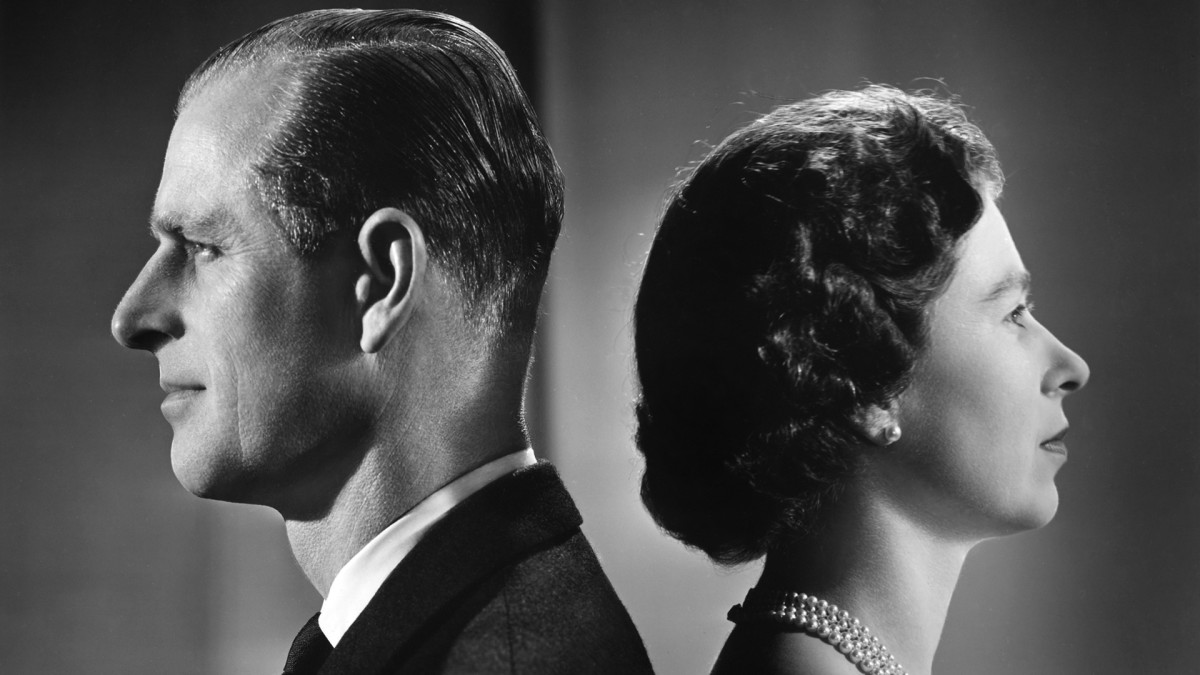 KARACHI: Queen Elizabeth II, England’s current ruling monarch has bid farewell to her husband, Prince Philip, Duke of Edinburgh who passed away this morning at Windsor Castle. His age at the time of death was ninety-nine years.

The Royal Family made the news public with the following message through their official social media pages, “It is with deep sorrow that Her Majesty The Queen has announced the death of her beloved husband, His Royal Highness Prince Philip, Duke of Edinburgh. His Royal Highness passed away peacefully this morning at Windsor Castle. The Royal Family joins people around the world in mourning his loss. Further announcements will be made in due course.”

The Queen and her husband, Prince Philip had been married for more than 73 years.

Prince Philip was a prince of both Greece and Denmark, through his patrilineal descent from King George I of Greece and King Christian IX of Denmark. Prior to his marriage to Queen Elizabeth (who was herself a princess at the time), he gave up his Greek and German titles to show his solidarity with the monarchy of England during World War II and due to growing sentiments against Germany.

Born to Prince Andrew of Greece and Denmark and Princess Alice of Battenberg, Prince Philip was a royal prior to his marriage to the Queen. He was born in Greece, however, his family was exiled from Greece when he was an infant. His maternal uncle, Lord Mountbatten, Earl of Burma was the last viceroy of India. Both Prince Philip and Queen Elizabeth II are great-grandchildren of Queen Victoria and were, therefore, third cousins to one another. He joined the British Royal Navy at the age of 18 in 1939.

“He has, quite simply, been my strength and stay all these years, and I, and his whole family, and this and many other countries, owe him a debt greater than he would ever claim, or we shall ever know,” the Queen had said earlier.

Prince Philip was the third-longest living member of the Royal Family. Princess Alice of Gloucester and Queen Elizabeth, Queen mother being the first and second, respectively.

Review: Reliving the incredible life and tragedy of Freddie Mercury in ‘Bohemian Rhapsody’