Review: Reliving the incredible life and tragedy of Freddie Mercury in ‘Bohemian Rhapsody’

Biopic starts a conversation about Queen frontman's life and battle with fame, family and an incurable illness 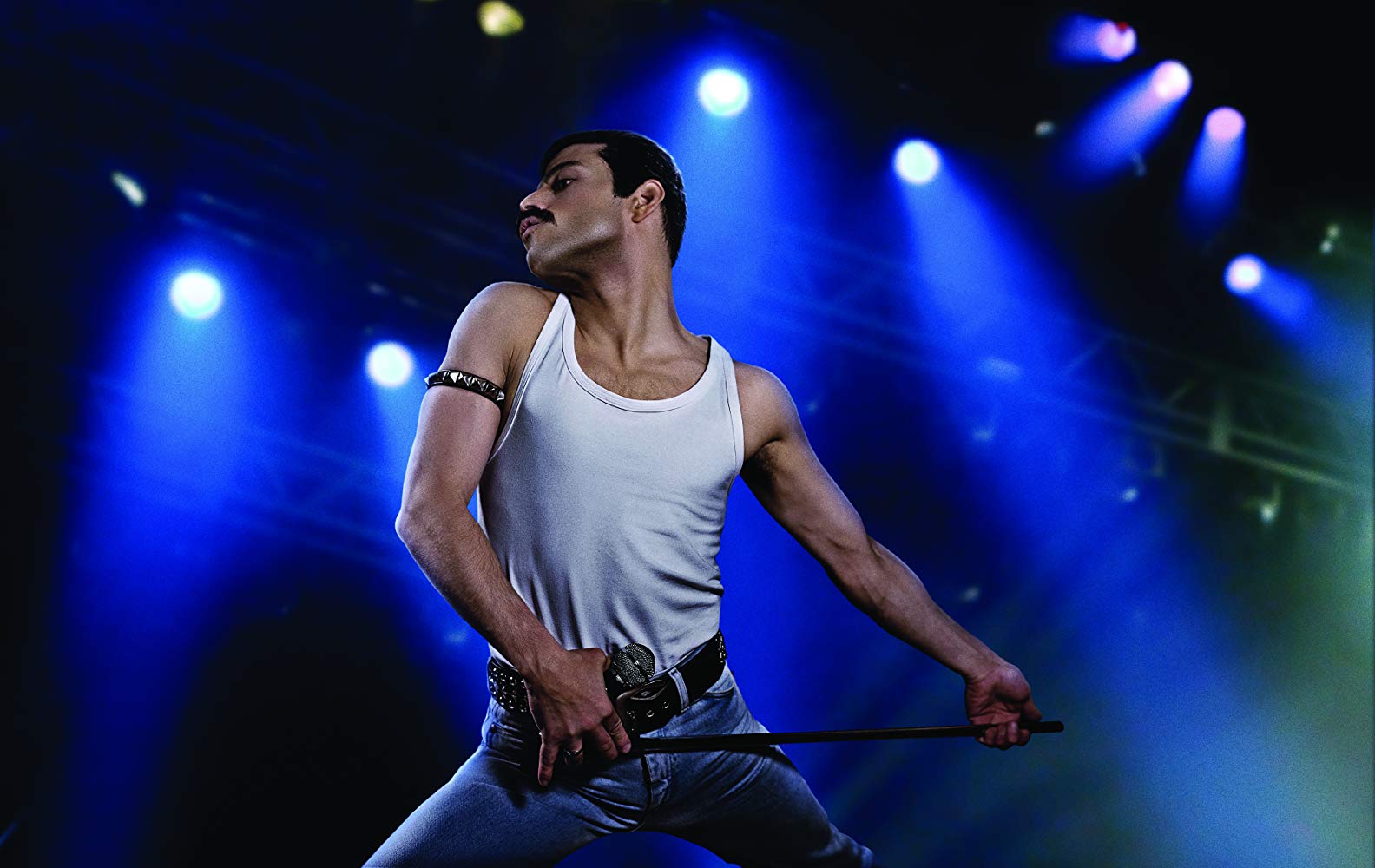 KARACHI: Freddie Mercury’s death at the young age of 45 was a terrible loss for those who were alive at the time. The new generation that perhaps aren’t familiar with the Queen frontman can relive the tragedy in the latest biopic Bohemian Rhapsody, starring Rami Malek in the lead role.

Malek is almost unrecognisable as Mercury, which is always the deciding factor of whether a biopic will be a success or not. He speaks, looks and moves just as the real Mercury did, allowing one to simply immerse themselves in the world created by director Bryan Singer.

While the film attempts to cover all the major moments of Mercury’s life, it ends on two important notes: one, to remember him as the artist and performer he was, and two, that he had AIDS at a time when the illness was considered an epidemic in the United States.

Read: Did you know Freddie Mercury was Parsi?

AIDS was first discovered in the US in the late eighties; in fact, that entire decade was considered the “height of the AIDS epidemic”, according to CNN. The illness, unfortunately, was largely misunderstood, which meant that those who contracted it were considered pariahs. It is reported that Mercury was tested positive for the illness in 1987.

The film shows that Mercury did not want to make his illness public at first. In fact, the news became common knowledge only a few days prior to his death in 1991. The film does the same; Bohemian Rhapsody is less about his illness and more about the Queen frontman’s battles with his family, his queer identity and his music.

But without intending to, Mercury became a spokesperson for the illness after his death. The film revealed that his bandmates set up an organisation in his name, which dedicated itself to fighting AIDS and creating awareness for the illness. According to TIME, a benefit tribute concert was held at London’s Wemberly Stadium nearly five months after his death. This concert raised millions for AIDS research. The Mercury Phoenix Trust, set up by Mercury’s bandmates after his death, has claimed that it has donated over $15 million to the cause.

Bohemian Rhapsody is in theatres now and watching the film on the big screen is perhaps the closest thing to experiencing what it must have been like to watch Queen take the stage at Wembley Stadium in 1985, for one of the best live performances to have ever taken place in our musical history.