Did you know Freddie Mercury was Parsi?

Legendary Queen front-man, whose real name was Farrukh, had roots in India 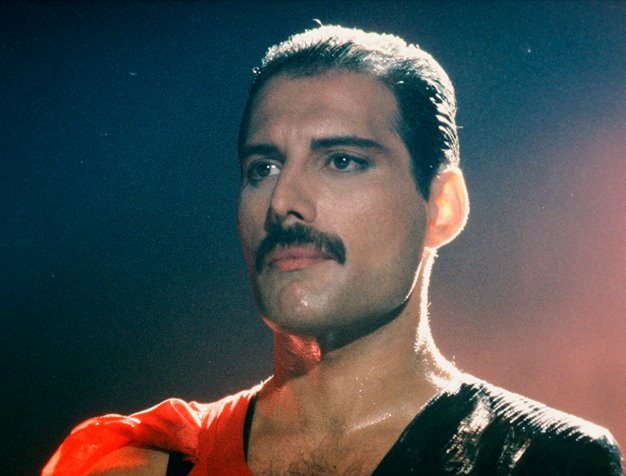 KARACHI: You’re probably wondering why we’re thinking of Freddie Mercury today. The front-man of the rock band Queen is all over our social media timeline because of an upcoming film, Bohemian Rhapsody. Starring Rami Malek, the film serves as a biopic of the singer’s life and documents the band’s success in becoming one of the biggest names to ever exist in the music industry.

We can’t get over how Malek is a spitting image of the British singer.

However, what many of us don’t know is that Freddie Mercury was actually born as Farrukh Bulsara. According to The Telegraph, “his family are Parsis, followers of the Zorastrian religion whose ancestors came from Persia.” Many have suggested that Mercury tried to hide his heritage, but his family thinks otherwise. “Freddie was a Parsi and was proud of that, but he wasn’t particularly religious,” his mother is quoted as saying in the same article.

His father was born in India, but was posted to Zanzibar, Africa to work as a registrar for the colonial government. Due to riots in 1963, Mercury’s family fled to London, where Mercury met musician Brian May to start their band, Queen.