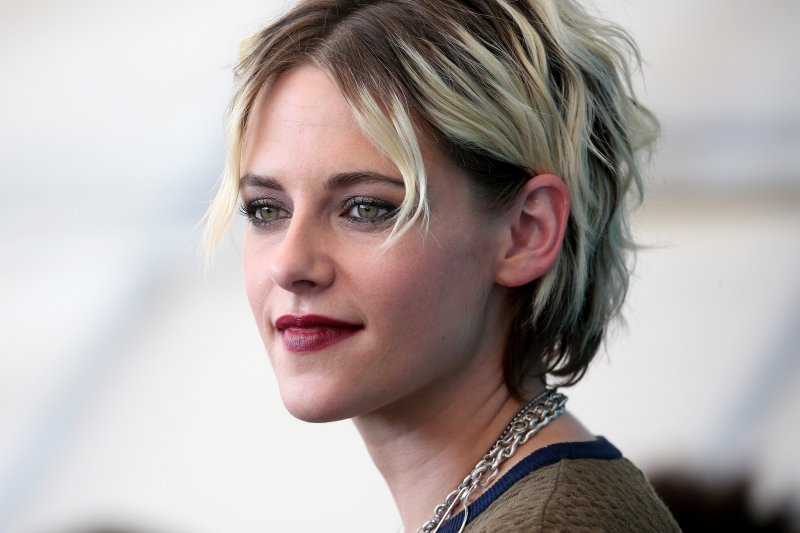 By Cutacut Editorial Team June 18, 2020
KARACHI: Kristin Stewart, best known for her role as Bella Sean of the Twilight saga, will be playing Princess Diana in a new film, BBC reported.
The movie, titled Spencer, presumably after Diana’s maiden name, will be set in the early 1990s, and revolve around the moment the princess realised her marriage to Prince Charles was failing.

Read: ‘I was a big fan of my mother too,’ Prince William tells Pakistani student

“We decided to get into a story about identity, and around how a woman decides somehow, not to be the queen,” Director Pablo Larrain said.
Princess Diana married Prince Charles in 1981. They separated in 1992 and divorced in 1996. A year later, she passed away in a car crash in Paris, leaving behind her two sons – Prince William and Prince Harry.

In case you missed Prince Phillip’s funeral, here’s a recap