Comment: Why I refuse to call the Pakistan Cricket Team selfish 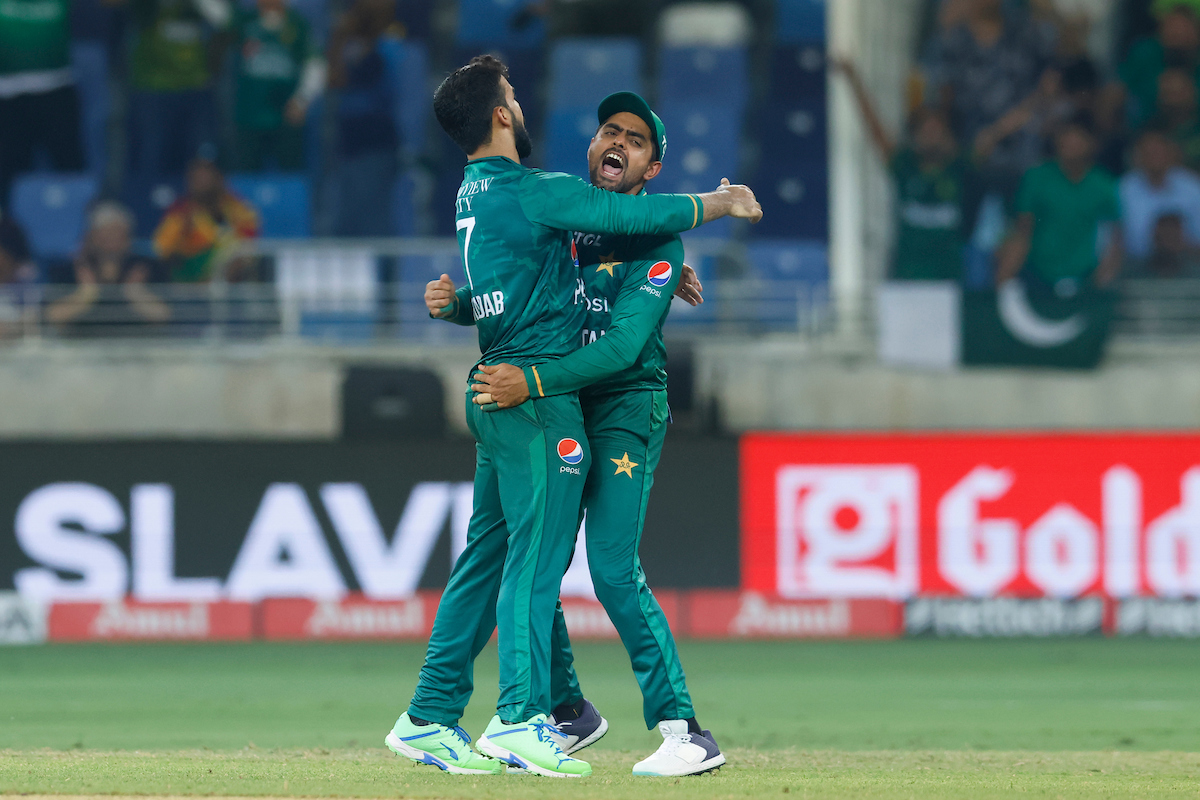 KARACHI: For as long as I can remember, Pakistan has been plagued by uncertainty. The political and economic situation of the country has never been stable and over the past few years we have witnessed some of the worst natural disasters. People often find respite in sports but for Pakistanis, for the longest time, even that was not an option. Well, until recently that is. The past few weeks have been a roller-coaster of emotions. The Asia Cup 2022 made for some very intense cricket that eventually saw Pakistan reach the final against Sri Lanka. While the match did not go to our liking, the weeks leading up to the Asia Cup Final were some of the best moments of cricket we have had in a very long time. We’ve seen sportsmanship, we’ve seen brotherhood and we’ve seen selflessness. And so, even with the loss, if there is anything we should be, it is proud.

The Pakistan team that reached the Asia Cup final was a relatively younger one. For the previous generation of cricket fans, there were very few familiar faces. Instead, we opened our arms for younger talent who did not disappoint. Under Babar Azam’s captaincy, we saw stars like the 19-year-old Naseem Shah and 22-year-old Muhammad Hasnain emerge. Forces to be reckoned with, they took wickets by storm and even hit a couple of winning sixes when no one expected them to. The more seasoned players such as Shadab Khan, Haris Rauf and Mohammad Rizwan have only gotten better with time.

Watching the younger team on the field was a promise of all that is to come. The younger team had room for improvement, absolutely. But that meant, they would only get better in the years to come which means a lot more to look forward to. Which for Pakistani cricket fans, is more than they could ask for. Post the 2017 ICC Champions trophy, it seemed as though the team had hit its peak and was on a downward spiral. The same players, who were unable to perform, continued to play dismal matches after dismal matches. Their life span on the field was over but it seemed as though they just couldn’t let go of the fame and glory.

But things have changed drastically. We now have a team that plays as a unit, not as individuals. The team is anything but selfish. Mohammad Rizwan, the top scorer of the tournament, endured multiple injuries on field but still braved through the matches. It is hard to forget the scenes of the wicketkeeper on the floor in pain in one instant and back to smashing boundaries in the next innings. Selfish is hardly the word to be used for Naseem Shah who limped his way back to finish his over and later avenged Asif Ali when his iconic sixes. Shadab Khan most definitely wasn’t selfish when he braved through a possible concussion and a bleeding ear.

That’s the spirit, he’s trying hard even his ear is bleeding 😢#ShadabKhan pic.twitter.com/PTrj4mds9b

Match after match, these players have proven their selflessness. They played to the best of their ability and brought a smile to our faces with how wholesome their attitude was. We no longer feared India on the field and we no longer cowered when our wickets fell. We were and still are full of hope for all that is to come with the team.

I’LL SUPPORT MY MAN.
I’M GONNA SUPPORT HIM THROUGH HIS THICK AND THIN.🫀#SaqlainMushtaq #AsiaCup2022Final pic.twitter.com/R5eMPWjCxG

There is no denying that mistakes were made on the field, but it was not because we lacked as a team. If we did, we would not have made it to the final. The competition was intense, the odds were against us. We win some and then we lose some. But this team needs to be appreciated for all that it is worth.