Fox News panel has a laugh after mispronouncing Pakistani cricketer Fakhar Zaman's name, and it's not okay. Here's why 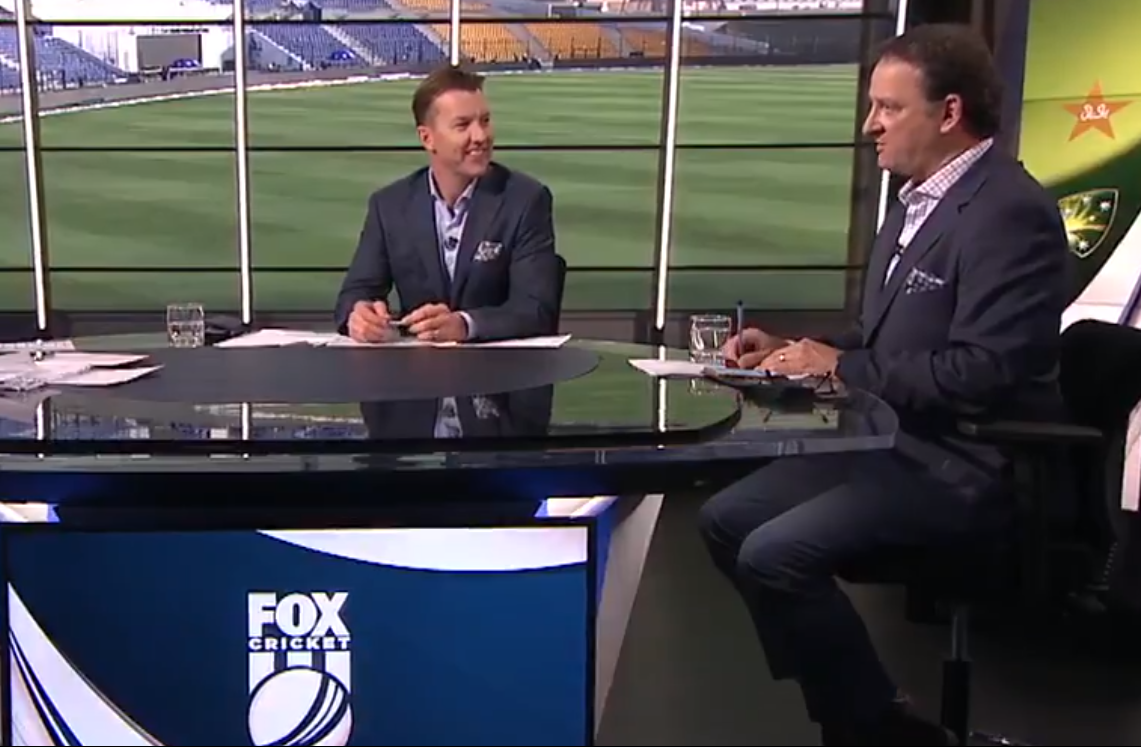 KARACHI: While analyzing an ongoing test series between Pakistan and Australia in Abu Dhabi, former Australian opener Mark Waugh found it difficult to pronounce Pakistani cricketer Fakhar Zaman’s name, causing his panel colleagues to crack up. Pacer Brett Lee offered to help out but then proceeded to laugh at the error on-air. Instead of apologizing, Waugh, Lee, and Neroli Meadows, the host of the show on Fox Sports, continued to have a good laugh.

Read: This Pakistani ad shows a working mom, stay-at-home dad, and all is right in the world again

“I was close, come on,” Waugh said in his defense.

It’s completely okay to mispronounce words; it’s human error. But what’s problematic is the hypocrisy, and the obvious power dynamics at play when we speak of names – the identity of a person.

We reached out to anthropologist Areesha Banglani, who specializes in race and gender, to break it down for us.

“Basically what it says is that since the name is not European enough or Anglo-Saxon enough for me (the person mispronouncing) to understand, I don’t need to,” she explained. “And you should in fact try to fit into what I can pronounce,” she went on to say.

Providing insight into the problem, Banglani also emphasized how it’s not just that the name is difficult to pronounce but also that the “effort” isn’t being made to pronounce it right.

When asked about Waugh’s response, Banglani felt it wasn’t adequate.

“‘Close enough’ is not acceptable … get it right. It’s not that hard,” she said, criticising Waugh’s defense. “People who can pronounce Dostoevsky can easily pronounce Fakhar (Zaman),” she added. Again it comes down to the fact that “you tried, but you didn’t try hard enough”.

Banglani’s words also echo in an article published in Cult of Pedagogy. “Name mispronunciation – especially the kind committed by the arrogant manglers — actually falls into a larger category of behaviors called microaggressions, defined by researchers at Columbia University’s Teachers College as ‘brief and commonplace daily verbal, behavioral, or environmental indignities, whether intentional or unintentional, that communicate hostile, derogatory, or negative racial slights and insults toward people of color’,” it reads. What this means is that mutilating someone’s name is actually a “tiny act of bigotry” whether that’s what you intended it to be or not.

Secondly, it reeks of hypocrisy.

Pakistani cricketers are made fun of for their accents and their ability to speak English. Their mispronunciations or errors in pronouncing names are mocked all the time. But when the tables turn, somehow we become the ‘butt’ of all jokes again, another fascinating name for white people.

Not only that, the elephant in the room was of course the name’s close proximity to a common slur in the English language, which is probably what caused the hosts to chuckle.

A) they’re all supposed to be adults; b) If you laughed along, or shared and retweeted it, you’re enabling a colonial mindset – i.e. a sense of ethnic or cultural inferiority felt by a people as a result of colonization.

Read: Celebrities are finally speaking up about mental health and we’re listening

So, white people, stop. POCs, we’re perhaps better off not encouraging this behavior and reclaiming our names.