This Pakistani ad shows working mom, stay-at-home dad and all is right in the world again 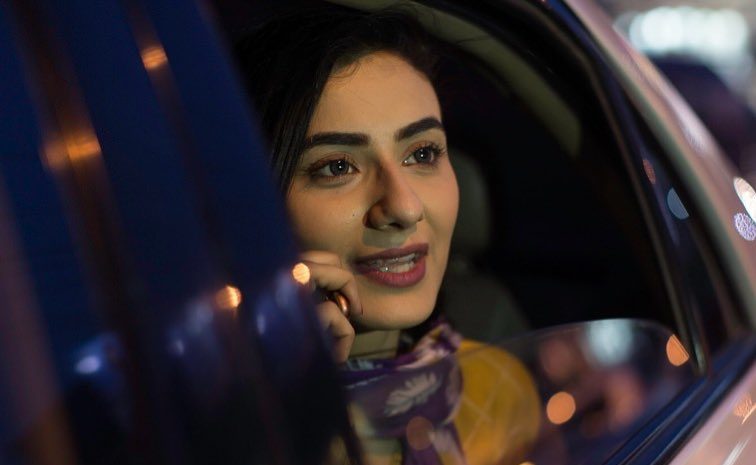 KARACHI: Who remembers the advertising era of forced jingles, unnecessary dance moves and weddings? Unfortunately, that trend isn’t long gone. But from time to time, you come across one or two progressive ads here and there that serve as a breath of fresh air in a sea of regressive ones.

Read: This Pakistani ad is defying gender roles and we are here for it

The advert in question is produced by Uber Pakistan and depicts the journey of a working woman as she makes her way home to her children. But instead of the kids being on their own or being looked after by the help, the father is home and taking care of them. Not only does this move away from the traditional gender roles where children and homemaking is considered a woman’s ‘job’ while working and earning money is considered a man’s responsibility, it also shows a healthy relationship with shared roles.

Although the duration of the ad is short, it gets the message across. A similar ad made the rounds a couple months ago where a son-in-law is given the task of pleasing his in-laws instead of it being the other way around.

Read: ‘Koffee with Karan’ boasts of opening with “girl power” but goes straight into asking about boyfriends, marriage

Just to be clear: in no way are we trying to endorse the fact that men should stay home and only women should work. The idea is to strive for equality and shared responsibilities so as to not make a set of things a woman’s job or vice versa.

Read: Polycystic Ovary Syndrome and related traumas we struggle to talk about

Therefore, the good thing about the ad is that it’s tilting towards a more contemporary society where husbands and wives are equal and traditional gender roles and responsibilities are a thing of the past.