Identifying domestic violence and the way out 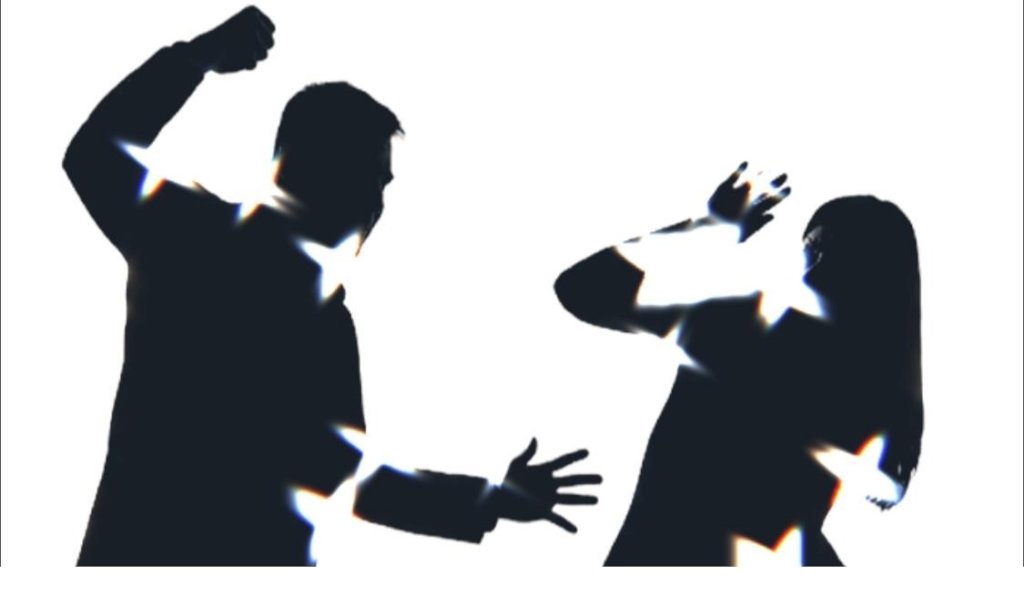 KARACHI: For most South Asian families, marriage and death are synonymous. ‘Aj ya tou doli uthay gi ya janaza’ (Today either a wedding party will leave the house or a coffin) is a saying that is often instilled into the minds of women who are getting married. They are taught that the only way a marriage can end is in death irrespective of why she might want to leave her husband. So women endure loveless marriages riddled with domestic abuse. Time and again, they are sent back to the viper’s den with false promises that things will get better. But they don’t get better. And then tragedy strikes. We mourn the women, we beg for change, and then we move on until the next tragedy hits.

Several female centric groups have posts by women seeking marital advice. They all start with “My partner is a great man but….” The ‘but’ includes a list of things ranging from temper tantrums, a penchant for verbal lashings, a wandering eye and violent outbursts. The bar for South Asian men has been set so low that doing the bare basics is considered signs of a great partner and so the startingly obvious red flags are easily ignored. Since the definition of a ‘good’ man is as basic as earning a certain amount of money and living in a certain area, women are often told they will not be able to get a better partner than this. As a result, even if something about their partner bothers them, they should ignore it. Which is problematic because if red flags pop up early on in a relationship, that should be the first sign to run rather than let things progress into more serious matters of domestic abuse.

For many, identifying red flags in a relationship is unheard of. Romantic novels, psuedo religious beliefs and cultural norms tend to normalize problematic behaviour. For example, a man who is controlling or possessive of his wife is hailed as an ideal because “biwi usski izzat hai (his wife is the torchbearer of his honour).” If a man puts his wife down or belittles her, it is because he has seen the world and knows more than her and so she needs to be kept in her place. If he takes control of your finances, even if you did not ask for him to, it is because women are spendthrift and so a man needs to step in. These misogynistic mindsets blind women of potentially unhappy marriages.

However, the problem is, even if she can identify these red flags, where does a woman go? As per Aisha Ayub, who works with Legal Aid, women are often bound in marriages riddled with domestic abuse for a number of reasons. First and foremost is the fact that they lack financial independence. Before marriage, they are dependent on their fathers and brothers to support them. After marriage, husbands and in-laws often do not allow women to work and as a result, they are dependent on their husbands for monitory support. And so, if they want to leave, they have no means to support themselves especially if their own families refuse to protect them.

Aisha Ayub also talked about the cultural stigma surrounding both, seeking out legal help and seeking to get a divorce. A divorced woman is often looked down upon for not preserving her home and society often puts the blame on her for a failed relationship, no matter what the circumstances are. To make matters worse, as per Aisha, are the hurdles that are present within the legal system.

Just the amount of time it takes to end the marriage is enough to make things difficult for women to manage alone. The process of Khula is a long one. Between having to register the Khula in the courts and sitting through mediation sessions, there is the risk of the other party not showing up just for the sake of delaying tactics. If kids are involved, the custody battles are equally long and even uglier. And then there’s the constant stigma, “Aurton ka kaam nahi hai court ka chakar lagana (A woman shouldn’t be making constant trips to the court.”)

However, as much as society might want us to believe it, women are not destitute. For women seeking to leave marriages that are subject to domestic abuse, one avenue they can explore is the Shaheed Benazir Bhutto Crisis Center which provides free legal aid to women and files cases on behalf of the women. They also provide psychological counselling and temporary shelter to women subjected to domestic abuse. Similarly, Dastak and Panah are shelter homes that offer support to women who flee domestic abuse and violence in their lives.

Moreover, abuse is not just physical. There is a lot of emotional abuse that women are often subjected to. Women are taunted, belittled and degraded not just by their husbands but by their in-laws as well. No matter what problems might be in a man, women are made to fell that they are the root cause of all the problems.

And then there is sexual abuse in a marriage. Till date, there is a reluctance to accept that marital rape is an issue. That wives can say no to their husbands and that husbands do not have irrevocable rights over their wife’s body. And the abuse is not just forcing a wife to have sex but also taking away her right to make decisions such as whether she wants to go through another pregnancy or not.

Perhaps another major reason why women stay in such marriages is because they believe that their children need a home with both parents. That no matter how violent the household may be, at least they do not come from a broken home. Unfortunately, growing up in a house where domestic abuse is normal, only means the cycle of abuse will continue as the kids grow up. And the kids’ mental health will also be deeply effected.

The last thing we need is more women becoming mere statistics. It is about time we do away with the patriarchal standards of what a perfect wife and woman should be and learn to support women.