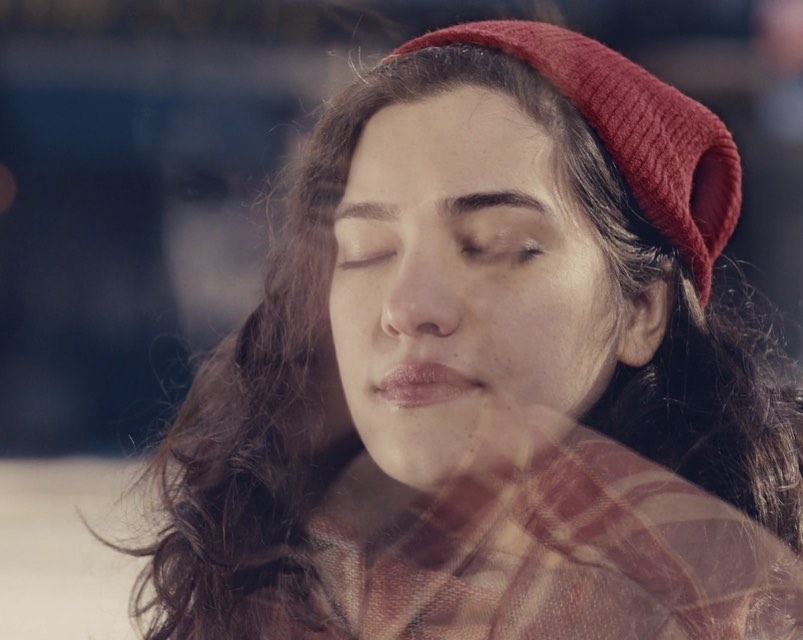 KARACHI: Saim Sadiq has proven himself to be the master of his craft. First with his short film Darling and even more so with his latest, Joyland that became the first Pakistani film to be nominated at Cannes Film Festival. The film received two awards at the film festival along with worldwide recognition for Sadiq and his team. While Joyland has released in certain parts of the world including Sydney, fans desperately wait for the film to release in Pakistan. While the award-winning Joyland may be amongst the movies to hit local cinemas this year, another Saim Sadiq directorial has just been released online and given fans a chance to recognise some of his previous work.

Released on Vimeo as a staff pick, Nice Talking To You was directed by Saim Sadiq and co-written by Sadiq and Joe Capotorto, also the producer of the film. The 2018 short film is silent for the most part but the storyline and direction do most of the talking anyway.

Colin Bates and Bane Fakih play Olie and Zeb, two strangers who meet at what seems to be an event put together for the hearing impaired in New York. Communicating through sign language, Olie and Zeb are drawn to each other but will probably stay strangers considering the fact that Zeb has to return to Lebanon the next day.

Olie and Zeb’s interactions match the mood of the film perfectly. There is understanding in silence, peace and a longing to make time stop. The soothing background score of the film complements the growing affection between the two characters. Olie says half the things using sign language and the rest through his camera. Zeb’s life is as tangled as her shoe laces but she takes ownership of it.

However, the most beautiful oxymoron in the film comes up when Olie and Zeb realize that neither of them is hearing impaired. Finding out that they can now communicate verbally, the two hope to understand each other on a deeper level. Except that all meaning is lost when words come into play.

The last few minutes of the film are in stark contrast with the beginning as things get loud. A lot of words are said yet little makes sense. Olie and Zeb symbolize how humans tend to ruin beautiful connections because of lack of comprehension or the willingness to understand. The same shoe laces that connected them before are no longer relevant once words come into play. Olie could understand her silences but is lost when Zeb starts speaking in Arabic.

Nice Talking To You is a haunting image of most of our lives. Loud, uncomfortable and misunderstood at most times. It makes it viewers long for the time when pictures were more than just selfies on social media, where photography meant more than getting the most likes. The short film makes you long for a connection that survives beyond chaos and stands its own in silence and in calmness.