Auditioning from his home in Juhu, Hrithik Roshan might be the next Hollywood superstar 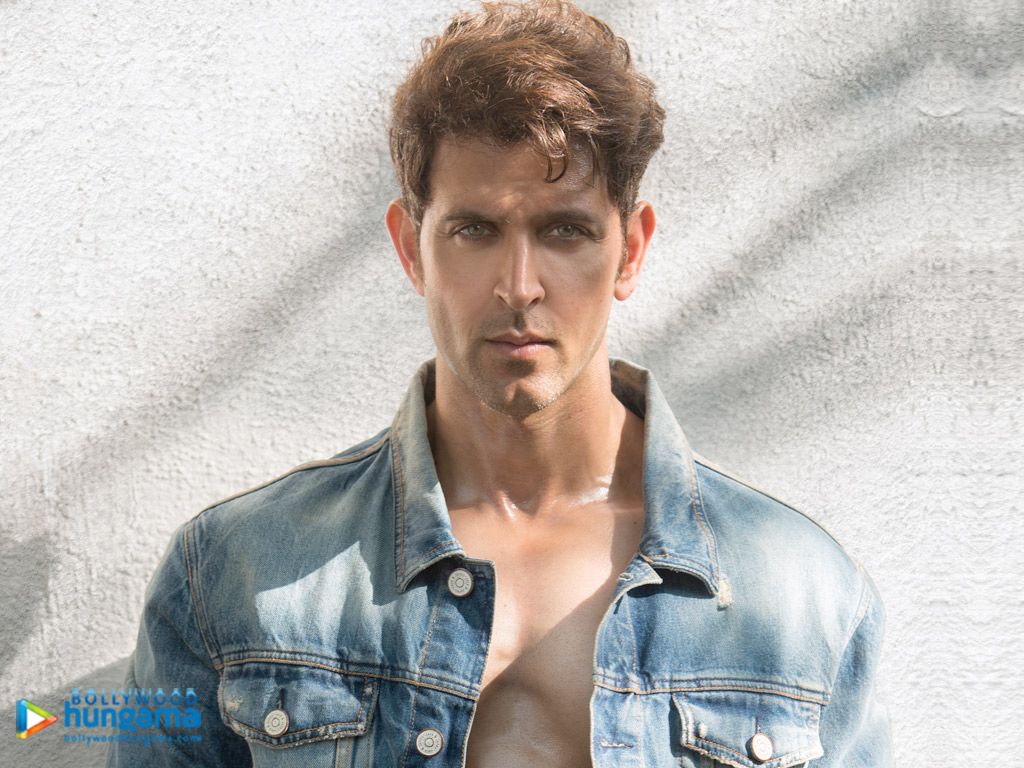 KARACHI: According to reports, Hrithik Roshan signed a contract with Gersh, an American Talent Management company to be represented internationally. Hollywood just might be the next stop for the Kaabil star as he is reportedly in talks to make a debut with a spy thriller.

The actor-dancer will play the second lead to the spy in the upcoming spy thriller film and has recorded his audition recently. A well-reputed production house is expected to back the multi-million dollar budgeted film, but not much has been revealed yet, according to Mid-Day.

‘I am the master of my fate, I am the captain of my soul.’ #powercomesfromwithin #quotesilove

Usually, in Hollywood, auditions are usually conducted in studios, however, due to the pandemic and social distancing protocols Hrithik Roshan recorded his scene at his Juhu home. “As is customary in Los Angeles, Hrithik’s team was given details of his role in the movie and the scenes that he had to tape. He sent his audition to the studio two weeks ago. The discussion is at a nascent stage. If all goes well, the actor will kick off the project after completing the shoot of Krrish 4,” a source revealed to Mid-Day. One can only fully be certain once an official statement is out. Roshan’s own team has refused to reveal any details surrounding the subject, telling the press that “they have no information” regarding the matter.

Earlier, his manager from Gersh, Amrita Sen spoke to Deadline, “Roshan has always been an envelope pusher. For the last 20 years, he has been helping to drive Indian cinema into new genres, new narrative concepts, and ever-more sophisticated storytelling.”

if I think I look good , does that make me look bad 🤔. . #weirdideas #curiousmind #whattodo #itactuallymakessense

She further spoke about the enthusiasm the Lakshya actor has towards a growing demand for global content. “He is excited about the fact that the market for global content, which features characters and stories from other parts of the world, couldn’t be stronger than it is today. With his leadership, our goal is to continue to put India in a front and central position on the path towards globalization and diversity and help integrate creators into new markets that were previously not available to them.”

The entire project is in its most initial stages, and if things go as well as we hope to be, Hrithik Roshan will make his debut in Hollywood right after his upcoming film, Krrish 4  is concluded. While Krrish 4 was initially set to release by December but was delayed after Rakesh Roshan’s cancer diagnosis. The film has resumed production and will soon be hitting the cinemas in 2021.

Time and again the Super 30 star has showcased his wide-ranged skill-set, unmatched by any other. We have no doubt this Hollywood debut (if happening) will be reflective of all the untapped potential Hrithik Roshan still has.