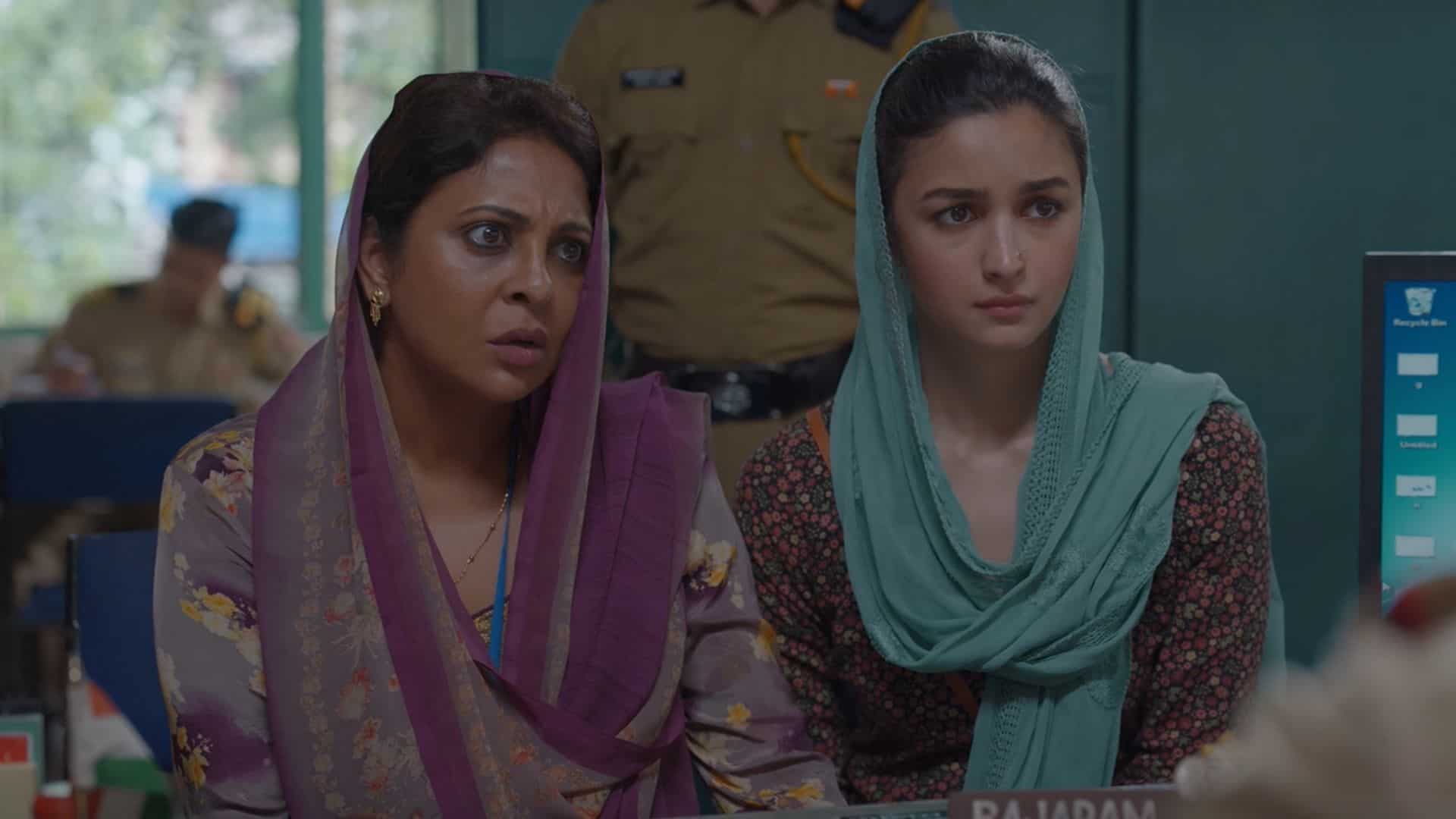 KARACHI: Alia Bhatt is on a roll this year. She has a long list of projects up her sleeve and if she is not acting then she is behind the camera serving as a producer. One of her exciting projects includes Darlings, a dark comedy which is set to release on Netflix next month. The team recently shared the first teaser for Darlings and it’s safe to say we are beyond excited!

The dark comedy starring Bhatt, Shefali Shah, Vijay Varma and Roshan Mathew is set against the backdrop of a conservative lower middle-class neighborhood in Mumbai. The film is written and directed by Jasmeet K Reen and tells the story of a mother-daughter duo, who find courage and love in trying times. It begins with a meet cute between Alia Bhatt and Vijay Varma, who eventually get married. But things soon begin to spiral as doubts, secrets and sinister intentions come into play. Tensions arise as Vijay begins to suspect that his best friend Roshan Mathew might not be as loyal a friend to him as he thought.

Murder looms on the horizon and while Vijay Varma seems super shady, somehow Alia Bhatt and Shefali Shah are the ones under suspicion. However, the exchange is hilarious where the women seem to be outsmarting the police officer and shocking him with their declaration, “The killing was only in our imagination!” Set against the narration of the fable of the Frog and Scorpion, Alia Bhatt towards the end of the Darlings teaser shows that she might not be as simple of a girl as she wants us to believe.

Darlings is set to release on August 5th on Netflix and we simply cannot wait!