Alia Bhatt off to shoot for Hollywood 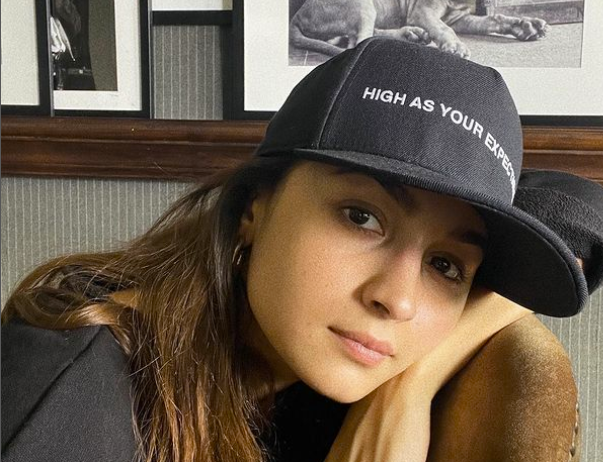 KARACHI: It seems as though 2022 is the year for Alia Bhatt. Between enjoying the success of her recent movie Gangubai Kathiawadi and her marriage to heart throb Ranbir Kapoor, the actor is on a roll. As it turns out, things will only get better for Alia Bhatt who took to Instagram to announce that she is off to shoot for her first Hollywood movie.

The actor shared a selfie of herself and captioned it, “And off I go to shoot my first ever Hollywood film!!!! Feel like a newcomer all over again – sooooo nervous!!!!” She also asked her followers to wish her luck for her upcoming project. Alia Bhat will mark her Hollywood debut in a movie called Heart of Stone and will share the screen with the likes of Gal Gadot and Jamie Dornan.

There is not a lot of information revealed about the Hollywood movie or about the role Alia Bhatt will be playing. All that is known is that the movie is a spy thriller directed by British filmmaker Tom Harper and is a Netflix original. Alia Bhatt did open up about why she took up the Hollywood role, “I just don’t want to do it for the heck of it and to tick it off the box. I want to look at opportunities which should have a good part, an interesting dynamic, and cast, something that is new and relevant.”

The lack of information has not in any way curbed the excitement revolving around Alia Bhatt making her Hollywood debut. Arjun Kapoor commented on her post calling her an “International khiladi (player)” while Neha Dhupia and Soni Razdan wished her luck.

It will be exciting to see what Heart of Stone has in store for us.