Can we please take a break from all the election updates? 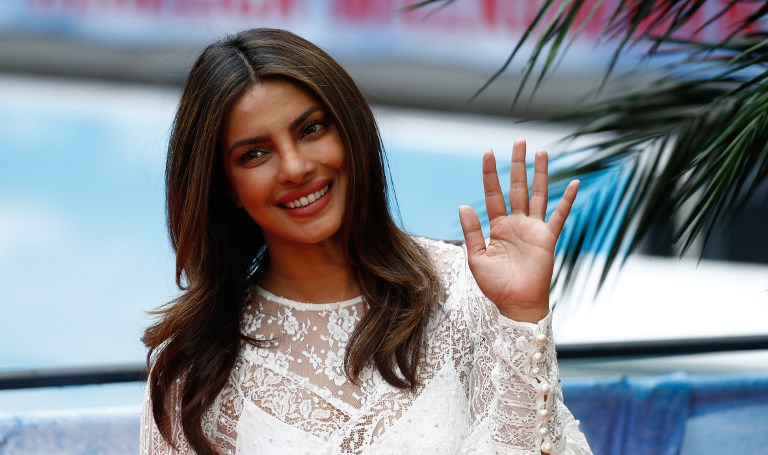 KARACHI: Are you also getting sick of the elections and want to be able to read about something else? Are you done with the words ‘rigging’, ‘Naya Pakistan’ and ‘the army’? Then you’ve come to the right place because we’re doing a quick recap of other slightly less interesting but equally important (or maybe not) things going on in the world right now.

After all the back and forth, it has finally come to light that Priyanka Chopra and Nick Jonas are very much together and very much engaged. Firstly, PEOPLE has reported that the two got engaged on Chopra’s 36th birthday. Also, Bollywood director Ali Abbas Zafar also put up a cryptic tweet that hints at the possibility that the two are getting married.

Yes Priyanka Chopra is no more part of @Bharat_TheFilm & and the reason is very very special , she told us in the Nick of time about her decision and we are very happy for her … Team Bharat wishes @priyankachopra loads of love & happiness for life 😊😉😍

2. Hum TV explains why they made stars miss the elections

Several people were outraged when photos of celebrities like Mahira Khan, Kubra Khan, Yasir Hussain and several others flying to Toronto for the Hum Awards days before the elections surfaced online. A lot was said, several stars flew back to cast their votes, and eventually, Hum TV decided to explain exactly what had happened. Apparently, the dates of the awards were finalized months before the election date was announced and there was nothing the organizers could do.

Referring to the 6th HUMAWARDS, it’s date was decided at least 6 months in advance as an event of this magnitude requires a lot of planning and preparation. Also, since a lot of resources have to be committed for the event it is not possible to change the date. (2/4)

In other news, President Donald Trump’s star on the Hollywood Walk of Fame was destroyed by a man, Austin Clay, with a pickax a few days ago. This is the second time Trump’s star has been destroyed. But the funny thing is that Clay was arrested by the police, only to be released on bail, which was paid by…wait for it…the man who destroyed the star the first time round, James Otis! Guess all the vandalizers gotta look out for each other.

That’s all for now folks.