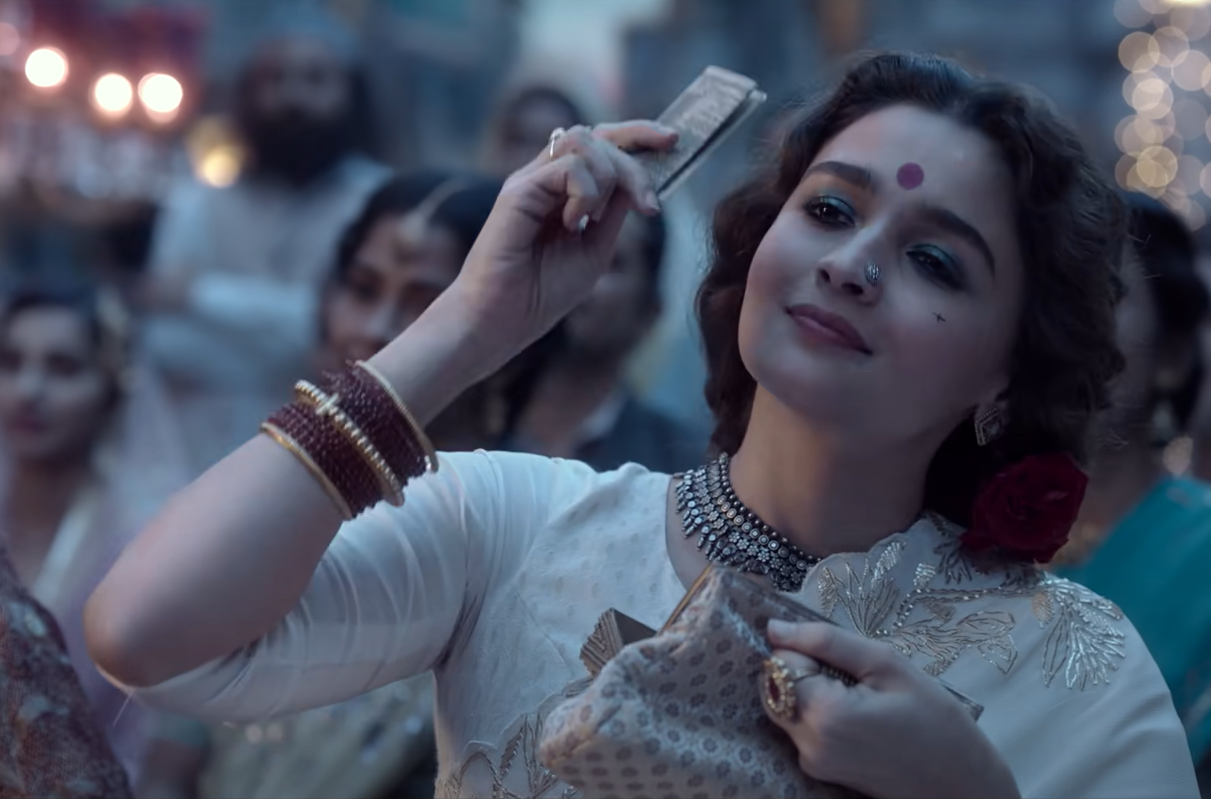 KARACHI: Alia Bhatt’s upcoming film, Gangubai Kathiawadi, is set to release in cinemas on February 25. Bhatt has been gathering praises for her performance ever since the trailer released. Directed by Sanjay Leela Bhansali, the film promises to tell the story of Gangubai Kathiawadi and is loosely based on Hussain Zaidi’s book ‘Mafia Queens of Mumbai’. However, days before its release, the film has faced opposition from Gangubai Kathiawadi’s adopted family.

“Nobody wants their mother to be portrayed as a prostitute. Even the son of a prostitute won’t want that. It is just for the sake of money, it assassinates the character of a person. It is not a matter of mother and son, it is a matter of respect and dignity for every woman. No woman would want to be portrayed in such a nude and obscene manner. Even if we believe what Hussain Zaidi wrote in his book, he said Gangubai never wanted to become a prostitute. Would that woman then, want to be portrayed as a prostitute? She was a social worker and her family informed me that Morarji Desai, Jawahar Lal Nehru, and Atal Bihari Vajpayee used to visit her home during elections because she was a renowned face in Kamathipura at that point. She fought for the rights of prostitutes,” Advocate Narendra Dubey, on behalf of Gangubai’s adopted children, told Hindustan Times.

The family has been pushing for a stay on the film since 2020, when the first promo was released. However, the case has been pending in the Supreme Court of India that wants proof of adoption from Kathiawadi’s family. Amongst her adopted kids are Baburao, Baby, Shakuntala and Rajan.

Gangubai Kathiawadi was born in Kathiawadi as Gangubai Harjivandas. According to Zaidi’s book, she was pushed into prostitution at an early age. Gangubai initially dreamt of being a Bollywood heroine but eloped with her beloved at the age of 16 and came to Mumbai. However, her husband betrayed her and sold her for INR 500 at a brothel.

Gangubai grew up to be a leading figure for the people of Kamathipura, Mumbai. Not only did she fight for the rights of sex-workers but also became a mother to orphans.