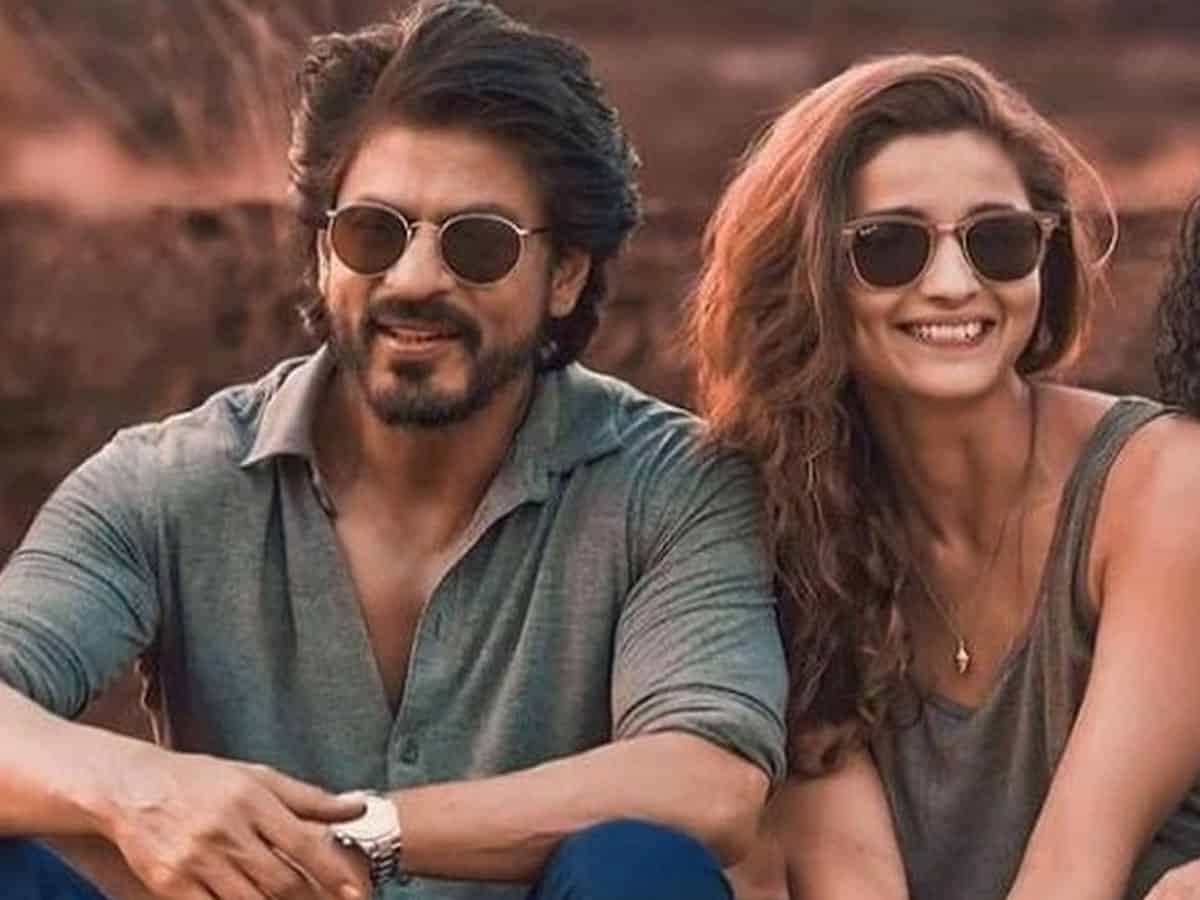 KARACHI: 2022 is the year for Alia Bhatt. Between her marriage to heartthrob Ranbir Kapoor, her blockbuster hit movie, Gangubai Kathiawadi, and her Hollywood debut, she also has a long list of upcoming projects for fans to look forward to. And on that list is the Alia Bhatt and Shah Rukh Khan co-production called Darlings. In case you’re looking forward to the collaboration, you will be glad to know that the movie will be available on Netflix soon!

The stars took to Instagram to share the news that their joint venture will be releasing on the OTT platform Netflix. Shah Rukh Khan posted the funny video announcement with the caption, “I’d love to tell you if Darlings is coming to Netflix or not, but kisi ne poocha hi nahi (but no one asked)..” In the video, the stars can all be seen being cornered into answering whether the movie will be released on the streaming platform as they try to avoid giving an answer.

The Alia Bhatt and Shah Rukh Khan production Darlings is supposed to be a dark comedy which is set against the backdrop of a conservative lower middle-class neighborhood in Mumbai. It tells the story of a mother-daughter duo, who find courage and love in trying times. The teaser for the movie ends with a warning which states, “Offending women can be very dangerous for your health.”

The movie will reportedly be released this year and we cannot wait!