No, Shah Rukh Khan is not launching his own OTT platform 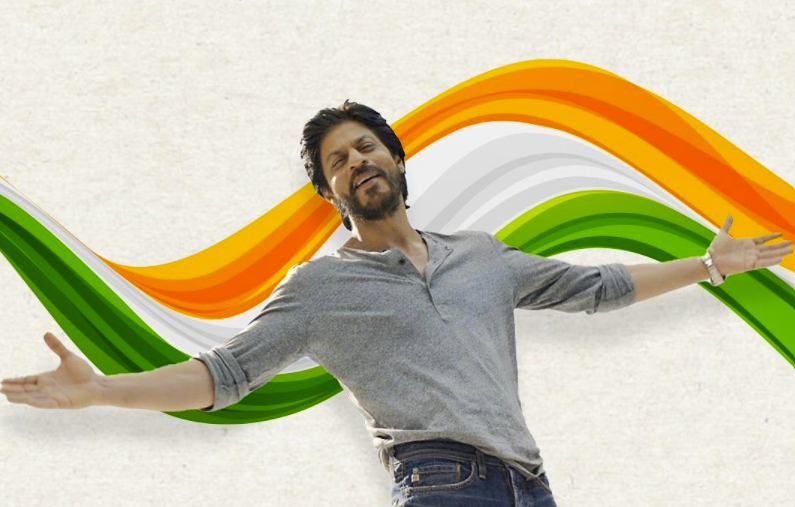 It all began with an ambiguous Instagram post by the Bollywood superstar which read, “Kuch kuch hone wala hai, OTT ki duniya mein (Something is about to happen in the OTT world).”

The speculation came after the actor had shared a video where he is seen waving to his fans from his balcony marveling over how he is able to pull off gathering such a crowd in front of his house, something no other star can. However, his manager tells him that he needs to reconsider his future because almost all the other stars have joined the OTT bandwagon.

To add to the speculation of Shah Rukh Khan creating his own OTT platform were tweets from many of his colleagues congratulating him on his new venture.

Biggest news of the year! @iamsrk, this is going to change the face of OTT. Super excited!!! https://t.co/VqExvLJK8Y

However, soon enough Shah Rukh Khan revealed he is not actually launching his own OTT platform and the ruse was a marketing gimmick. The poster he had shared was actually part of a promotional advertisement and campaign for Disney + Hotstar. The whole point of the advertisement was to show that every kind of entertainment can be found on Disney + Hotstar.

While fans were a slight bit disappointed with the news that there is no SRK+ OTT platform, they took joy in seeing King Khan on the screen, even if it was for an ad.

Opinion: Shah Rukh Khan’s comment about his daughter being ‘dusky but beautiful’ is well meaning but problematic