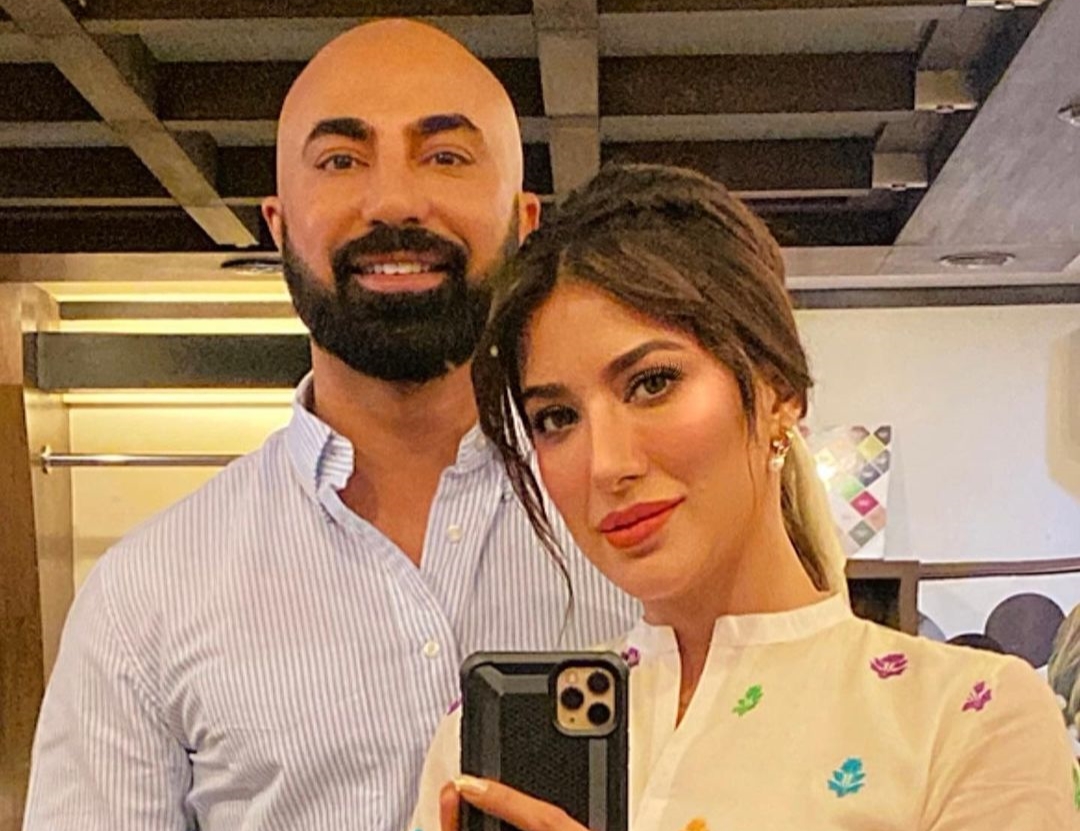 KARACHI: Over the last few months, HSY has proven that he is more than just a fashion designer. From making his television debut with Pehli Si Muhabbat to impressing audiences with his debut film Ishrat Made in China, he has gotten himself quite the fan following as an actor. Even more exciting is the fact that HSY is now set to pair up with Mehwish Hayat for a telefilm that will air on ARY Digital.

Even though HSY had previously hinted towards his next TV project, it was not until yesterday that he officially announced the telefilm with Mehwish Hayat. “Proud to announce that I will be starring in my next TV project for ARY with non other than the incredible Mehwish Hayat!” he wrote while introducing Faiza Iftikhar as the writer and Ahmed Bhatti as the director.

While not much is known about the telefilm yet, HSY did call it a ‘killer script and a killer project’ in a conversation with Cutacut earlier. He also shared that not only is his role going to be vastly different from what we have seen so far, he will also be playing the lead in the film. 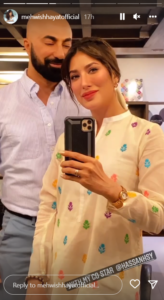 Fans may not have seen Mehwish Hayat on their screens in a while but the telefilm is sure to get them excited while the actor works on another project for the big screen: London Nahi Jaunga!