Petition filed against Dum Mastam for using the term ‘Khusra’ 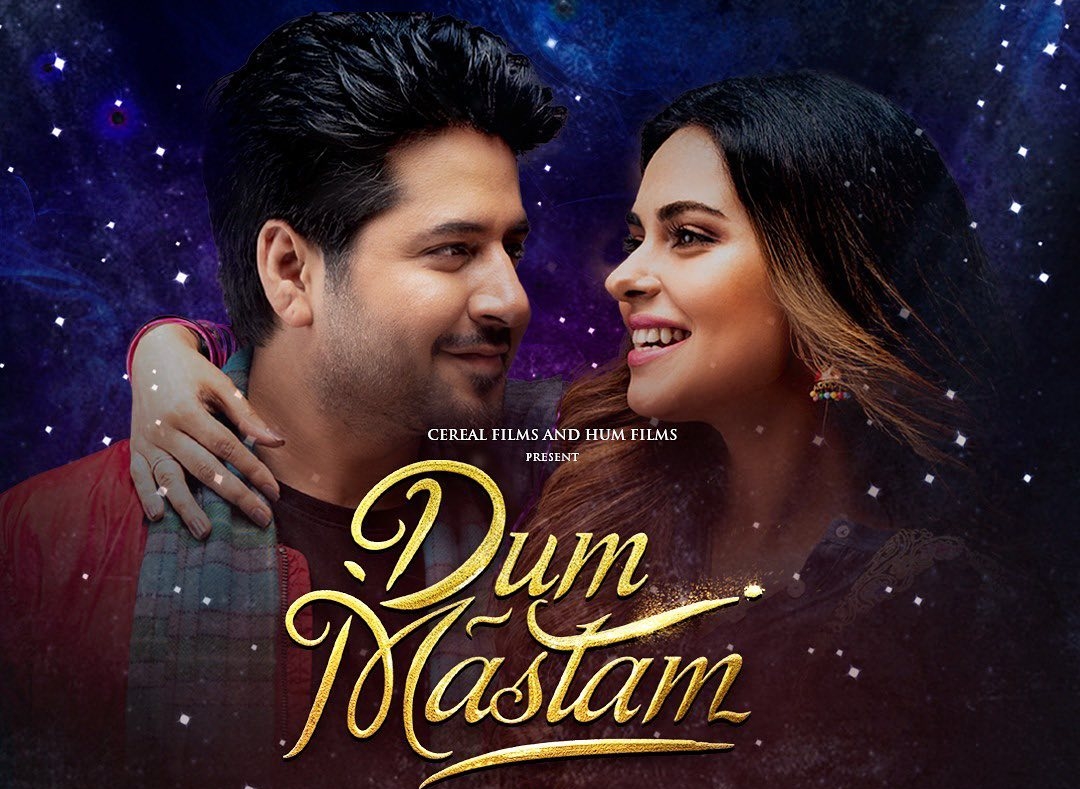 KARACHI: After almost two years of delays, Dum Mastam is just days away from its release. However, the Imran Ashraf and Amar Khan-starrer is now in hot waters over the use of a derogatory word that has riled up the Trans Community. So much so, that members of the marginalized Transgender community took to the streets to protest outside the Lahore High Court. This is all that you need to know about the petition filed against the movie that has been produced by Adnan Siddiqui and written by Amar Khan.

The petition was filed by Barrister Muhammad Ahmad Pansota and read, “The filmmakers violated the Rights of Citizens and in particular the transgender community by using a derogatory word Khusra.” The petition also demanded that all programs should be given strict instructions to refrain from using the derogatory term and that the Trans community should not be made into a joke. “This mockery should have been condemned by the respondents who are bound by the relevant provisions and laws to take action of the impugned conduct,” the petition read. It further went on to ask the court to take “strict action against the perpetuators who have violated the human rights and have hurt the sentiments of the transgender community.”

With Dum Mastam set to release on Eid, it will be interesting to see how the cast and crew respond and work around the petition.