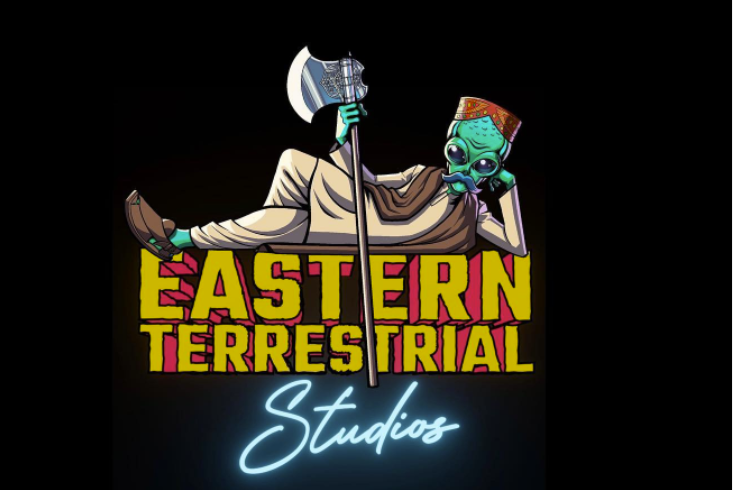 Usman Mukhtar shared the news about his new project on Instagram and in doing so he also revealed that they already have had a head start with the work, “We just wrapped our first project and we can’t wait to show you the first product of @etstudiosofficial Insha’Allah.” The Hum Kahan Kay Sachay Thay star went on to explain that ET Studios will focus on giving new artists a platform to showcase their skills, “Pakistan is filled with talent and we, at ET Studios, hope to provide a platform and uplift those artists who might not get a chance elsewhere and are looking for opportunities to showcase their artistic capabilities.”

Meiraj Haq mirrored Usman Mukhtar’s sentiments and wrote, “We are passionate about delivering quality content while emphasizing fair and ethical production practices. We hope you will all enjoy and appreciate the unique vision of ET Studios!”

This is not the first time Mukhtar has worked behind the camera. In 2021, he released his short film Bench for which he served as director and even acted in it. The short film went on to win multiple awards.