The film stars Rubya Chaudhry and has been directed by Mukhtar 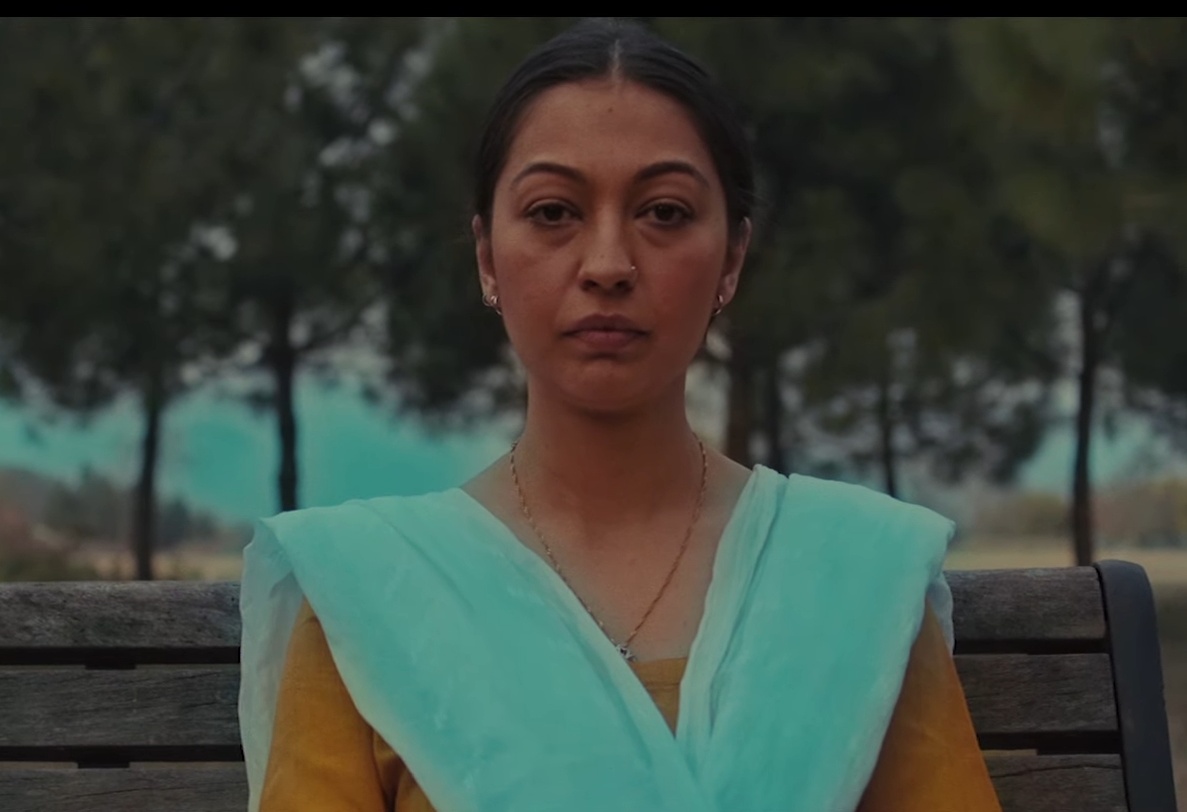 KARACHI: Congratulations are in order for Usman Mukhtar and Rubya Chaudry, who not only have released a short film in these trying times, but have also managed to showcase it to an international audience and won appreciation for it.

Mukhtar’s short film, Bench, starring Rubya, was showcased at the South Shore Film Festival in New York where it won an award for the Best Short Film. Mukhtar took to his Twitter to share the news:

Congratulations, broski! When do we get to watch?

While it’s unclear when and how Mukhtar will showcase the film, currently one can watch the trailer of Bench to get an idea of what the film is like. Rubya Chaudry is seen buying cigarettes and having a dialogue with the audience as she walks across a park and seats herself on a bench.