After wrapping up Hum Kahan Kay Sachay Thay and with Umro Ayyar recently gone on floors, Usman Mukhtar has another project up his sleeve. 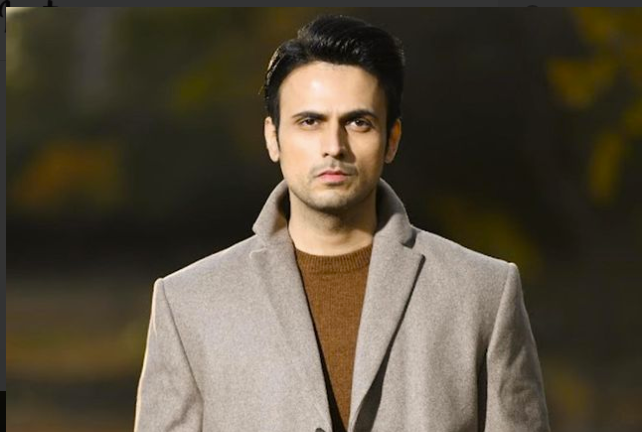 KARACHI: It’s been quite a year for Usman Mukhtar. Between starring opposite Mahira Khan in Hum Kahan Ke Sachay Thay, signing on for the supernatural themed movie Umro Ayyar and getting married, he has another project in the works. This time, Usman Mukhtar has signed on for a new movie which is going to be a crime thriller.

The untitled movie will be directed by acclaimed TVC director Zaheeruddin and will fall under the banner of Dareechay Films. The new movie will be Zaheeruddin’s first feature film and is set to start shooting in Lahore this month. Very little has been disclosed about the upcoming movie but it has been confirmed that Usman Mukhtar will be playing the role of a police officer and will be starring opposite Ushna Shah.

Usman Mukhtar had spoken to Cutacut that he would like to explore more genres in the Pakistani movie industry and it seems as though his new movie is a step in that direction. Speaking about this untitled project in a press statement, he expressed his excitement and said, “I am so happy to be a part of this project and it’s something we have been discussing for some years with Zaheer (Bhai). Really hope the audience will enjoy what we have been working on.”

This will be Mukhtar’s forth feature film after Janaan, Parchi and the yet to release Umro Ayyar that will see Sanam Saeed opposite him.