Apparently every actress he works with gets married right after. Usman had the perfect response 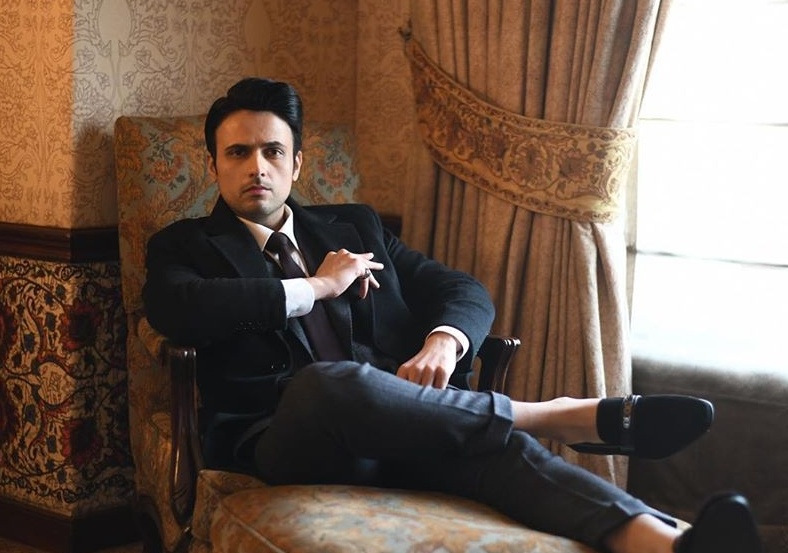 KARACHI: Usman Mukhtar, whose short film Bench just won an award at an international film festival and who’s starring in TV show Sabaat, is being credited for one more thing nowadays: every actress that works with him ends up getting married (to someone else) right after.

It all began when Sarah Khan, Usman’s co-star in Sabaat, took to Instagram to announced that she has gotten engaged to singer Falak Shabbir.

Fans pointed out that the last time Usman worked with Naimal Khawar, she ended up tying the knot with Hamza Ali Abbasi.

Clearly Usman has a good sense of humour because he joked back that maybe it’s time he does a solo appearance so that he can get married soon too.