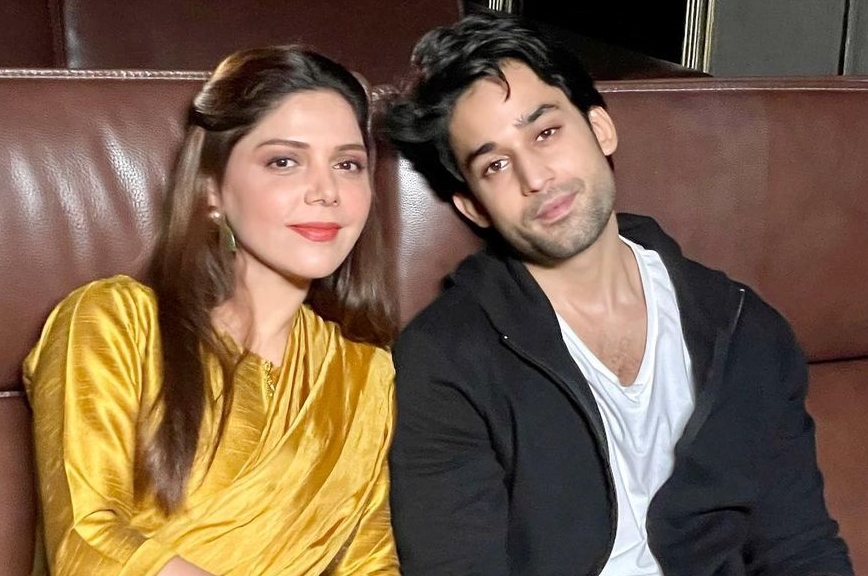 KARACHI: Where we see major OTT platforms streaming incredibly rich and insightful series from around the world, it is rather disappointing how most Pakistani dramas are continually garnering audiences on clichéd concepts of family disputes and over-the-top display of vengeance and jealousy. However, the Hadiqa-Bilal starrer Dobara, which is now on episode 20, served as a breath of fresh air for many. It allowed a middle-aged woman to take center stage and defy conventional norms as she unapologetically follows her heart.

Written by Sarwat Nazir and directed by Danish Nawaz, Dobara has kept viewers intrigued ever since its first episode. We saw Mehru (played by the talented Hadiqa Kiani) break free from the clutches of a marriage to someone 20 years her senior and finds a soulmate of sorts in the playful Mahir (played by the dynamic Bilal Abbas). The two acquaint and gel so well together; early on it seemed too good to be true. A recent widow, how does Mehru have her judgment impaired when she decides to marry a guy who comes from a broken family and who has made it quite clear that he is completely broke?

While not bothered by the obvious glares, Mehru and Mahir express love and admiration for one another. However, aside from the mushy aspect, we also witnessed the quirky union making family members disgruntled as the sister-in-law (played by the very entertaining Sakina Samo) keeps Mehru under her radar, passing off demeaning with a hint of comical statements.

Minal (Mehru’s daughter) while compassionate for her mother, perplexed and in shock by her mother’s decision. However, recent episodes of the drama show how it was Mehru’s son, Affan, who was probably the most affected and left completely shaken. Played by Usama Khan, Affan is kept in the dark about his mother’s sudden union while he is away on his honeymoon. Upon his return, the direction was brilliantly handled showing chaos unfold as, without much thought, his instincts lead him to confront Mahir and in a physical dispute, Mahir gets shot.

The whole enactment was brilliantly done as we see Mehru helplessly witness the situation. However, it is this critical scene that shifts the way she thinks about her husband. Earlier on, Mehru was shown to be realistic as she casually admitted how she doesn’t trust Mahir and knows that her financial position plays a role in the equation.

But when Mahir saves Affan from the police, Mehru gets completely blown over by his demeanor. She has renewed faith and is now committed to this relationship more than ever. Consider it cliché if you will, but Mahir’s true intentions and his desire to be wealthier by marrying Mehru are also made clear. While the episodes at the hospital seem to be lagging a little more than needed, Mahir’s dialogue with his friend in episode 19 as he states “Thought if I couldn’t find love then at least I should be getting money”, emphasizes his materialistic goals.

With things finally in the clear, where Mehru is now blindly trusting her husband who continues to play the noble card to gain her affections, only time will tell if we will see a shift of heart when it comes to Mahir. Will he end up actually falling for his wife (yet another cliched concept)? Or considering how Mehru continues to win hearts with her headstrong mind and willingness to fight for her rights, will she eventually learn of his cunning tactics and confront him?

Overall, Dobara has brought out the best from its star cast. While Hadiqa Kiani continues to impress with her acting chops as does Bilal Abbas, the remaining artists too are gelled well into their characters. They have us hooked as we hope to see something far more interesting unfold, instead of a very well-developed character of Mehru falling victim to the typical rags to riches story of a con artist.