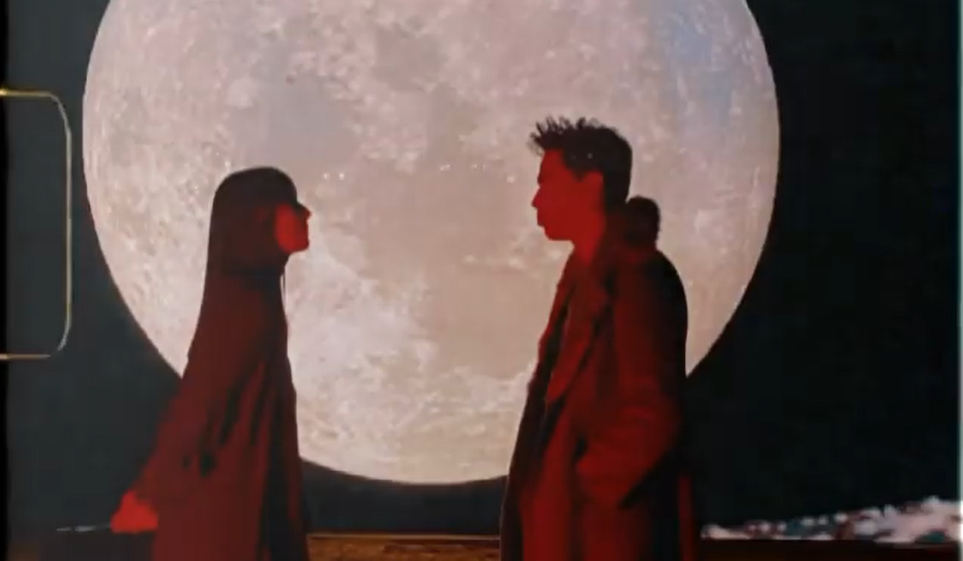 KARACHI: It is always exciting news when singer and social worker Shehzad Roy announces a new project, specially in the form of a song. With most of his tracks being social commentaries and political satire, Roy is known for saying things like they are. His 2021 track, ‘Kon Kis Ka Aadmi’, was based around similar themes. Almost a year later, however, Shehzad Roy seems to be in the mood to try something new with his upcoming song titled, ‘Maula Vey’.

What sets the teasers of ‘Maula Vey‘ apart from Roy’s previous work is the fact that the track is not political or even humorous. Perhaps revolving around the themes of love and loss, the music video hints towards a more sombre feel. In another first, the music video also features Syra Yousuf, whose character seems to be fighting for her life in a hospital while Roy’s is is waiting for her at the other end of the window.

Ever since Syra Yousuf picked up pace with the number of projects she chooses to deliver each year, the actor has been impressing audiences all around. From featuring in Atif Aslam’s ‘Raat’ to being a woman of steel in Sinf-e-Aahan, Yousuf seems ready to do it all.

The on-screen chemistry between two of Pakistan’s most adored artists will definitely be something to look forward to, along with Roy’s soulful voice that his fans yearn to hear.