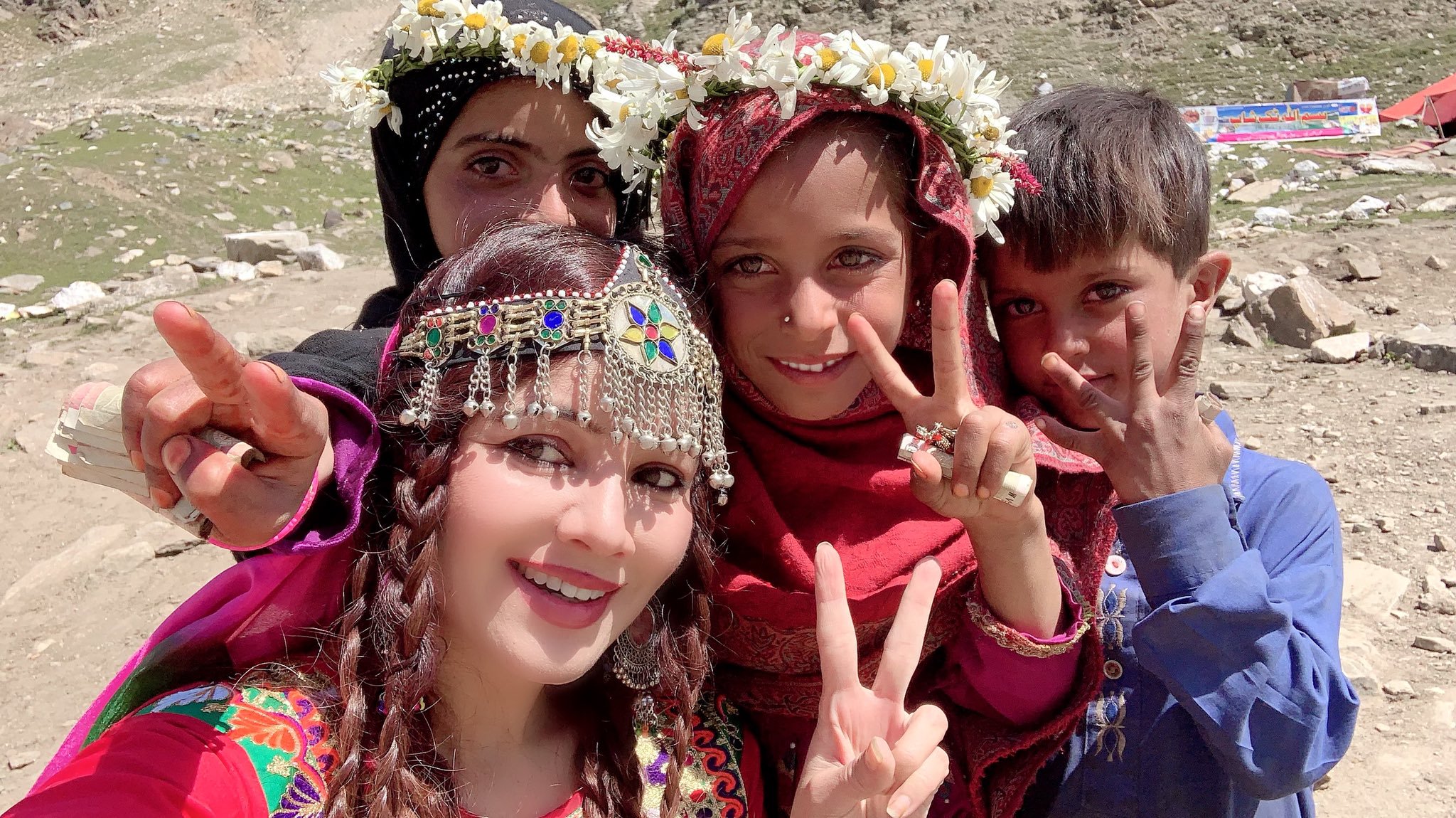 KARACHI: Kashmiri singer Rabi Pirzada who is known for her song Dahdi Kuri has gotten herself into legal trouble after posting a video on her YouTube channel. Titled “Choti Si Baat | Kashmir”, it shows her holding a variety of reptiles and remarking on the current situation in Indian occupied Kashmir and her take on Indian Prime Minister Narendra Modi.

The 50 second clip has not played out in her favour as The Punjab Wildlife Protection and Parks Department has submitted a challan in court against her for it.

The singer has actively expressed her discontentment towards Modi on her Twitter as well.

I am happy wild life,you did your job, indian top news paper is publishing that i am in jail,well,now listen to me u morons i am at my home relaxing and Modi will Die in hell iA
Pakistani pop singer threatens PM Modi with python, faces jail https://t.co/Vc63FceHnl via @indiatoday

According to The News, DG Wildlife Protection Sohail Ashraf stated that owning and keeping exotic animals as pets is a violation of law, specifically the Wildlife Act which suggests that a license cannot be issued for keeping such animals as pets and is therefore illegal. He has also stated that the perpetrator of this act could face a possible two-year jail sentence.