The singer says its 'about time we celebrate our regional languages' 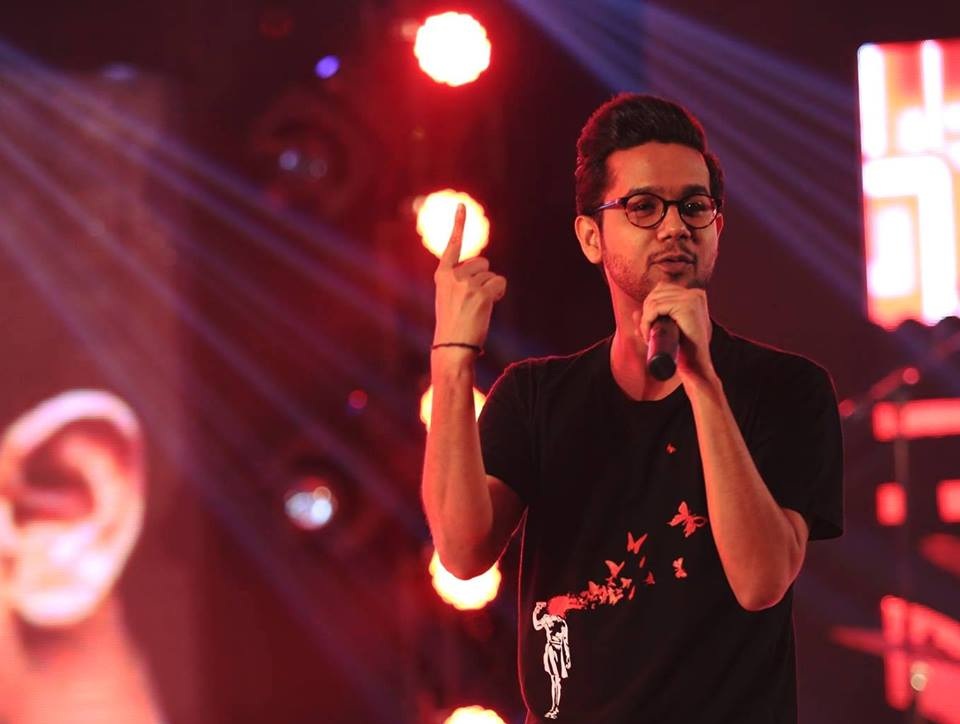 KARACHI: Pakistani singer Ali Gul Pir, famously known for his hit song Waderai Ka Beta (with 7.7 million views on YouTube) has released a new song titled Hut Paray that talks about dissembling the current state of Pakistan and the undeniable corruption that is at the crux of it. The track is a collaboration with Big Foot Music and a new emerging artist, Latif Khan.

The song is particularly interesting because of the standout style of the lyrics. Ali has chosen to rap a verse in Sindhi and it did not go unnoticed by his fans who have voiced their appreciation for his attempts to introduce the language into the Pakistani pop music scene.

As has been the norm in recent times, Punjabi has been greatly accepted by the Pakistani audience, to the point of it being regarded as mainstream. Yet, the other whopping 17 languages (not including Urdu) that are spoken in the country don’t make an appearance in the country’s music scene as frequently. According to the Pakistan Census report of 2014, almost 25 million Pakistanis speak Sindhi, a language that Ali is now reintroducing by creating a modern fusion of the language.

"Did a fun collaboration with Big Foot and a new amazing artist Latif Khan on a song called HUT PARAY. A commentary on the political state of our country and their demeanor" – @therealaligulpir . . #aligulpir #collaboration #bigfoot #music

Speaking to Cutacut, Ali said, “Sindhi is one of the oldest languages of this region and Sindhi literature has been a very big part of our society. It’s time we acknowledge it and celebrate our regional languages.”

Ali voiced his concerns on the relevance of his Sindhi lyrics in connection to a larger issue – accepting and acknowledging one’s identity without falling prey (as a musician) to compliance. “I use Sindhi in my songs because it’s who I am. I’ve learnt to keep my art honest, it’s my expression so it should definitely have the ‘real me’ in it,” he said.

Following from this, he further added, “I know many Sindhis who keep away from that identity because they want to be taken as mainstream artists.”

In a country that is so beautifully diverse with the risk of over 27 minor languages being endangered soon, the need for spreading awareness about one’s roots and mother-tongue is growing more and more. Even regional languages that were previously spoken rigorously in Pakistan are dying out which generates the conversation that these elements of identity must be promoted to encourage people to not abandon something that makes them unique.

“I am proud of it, I even go to Sindhi TV shows and represent my culture. Mainstream art is not a format, it’s what is loved by the masses and if people relate to my work then it doesn’t matter what language or beat I use,”  he concluded.

There is an all-encompassing need for the country to have language activists to create this cultural consciousness and we believe that musicians such as Ali Gul Pir are greatly capable of influencing and motivating people to be true to themselves, to regain their indigenous knowledge, their identity, their history, their music and their literature.