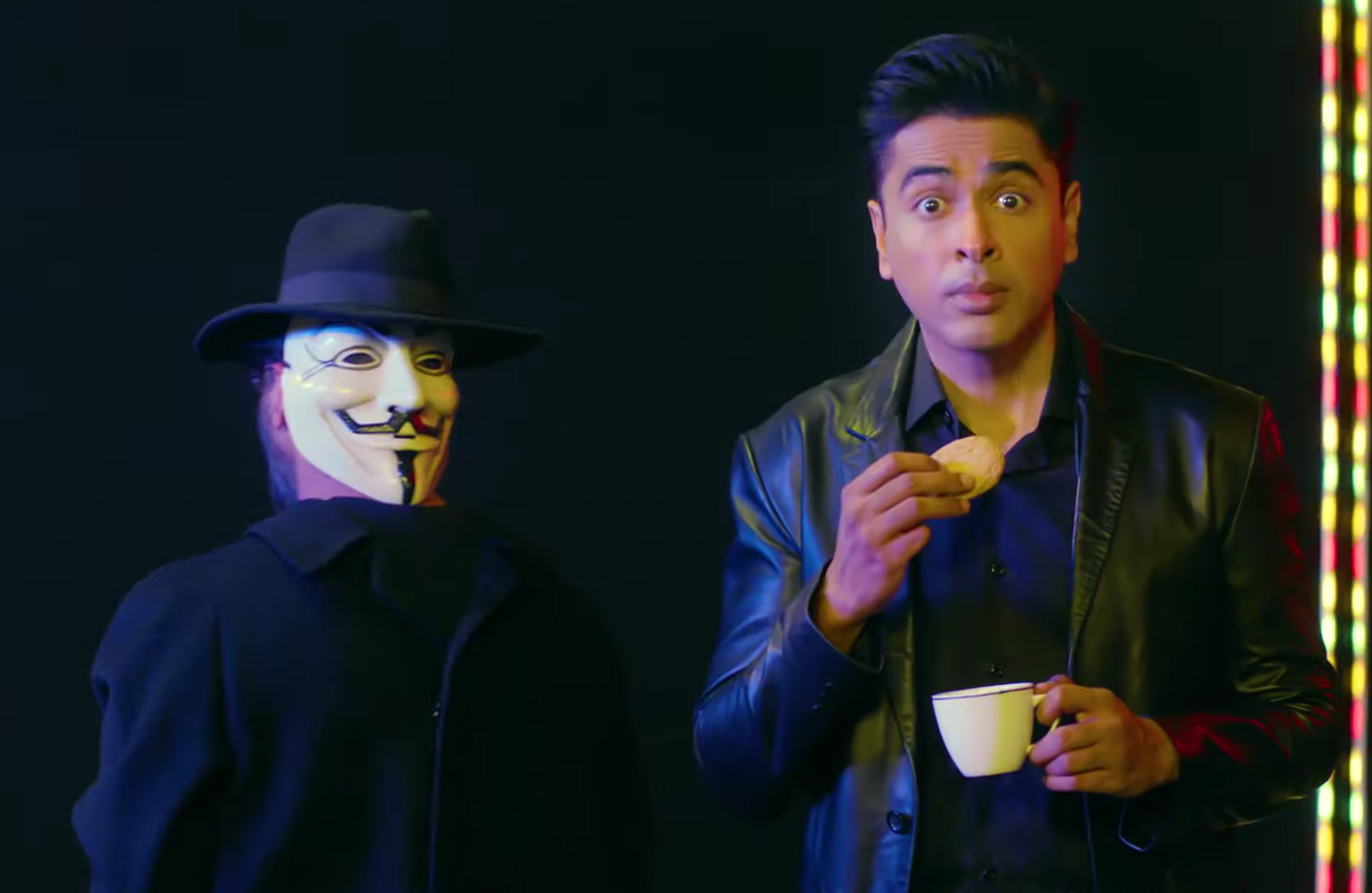 KARACHI: Shehzad Roy is not one to keep it subtle. From social issues to the lack of infrastructure and utilities in Pakistan, the singer and musician uses social media to confidently raise his voice and address the responsible individuals. Famous for his timeless songs like ‘Laga Reh’, Shehzad Roy has returned to the music industry with yet another masterpiece. Titled ‘Kon Kis Ka Aadmi Hai’, the song highlights our nation’s curiosity to know who is working for whom and making assumptions rather than seeking the truth.

The most plausible aspect of many of the songs by Shehzad Roy is their ability to address serious issues with a touch of humour. In one way or another, the videos manage to add comic relief to the situation, allowing viewers to acknowledge the gravity of the problems while also being able to enjoy the music. ‘Kon Kis Ka Aadmi Hai’ adds elements of hip hop and street dance to an otherwise simple song which features Shehzad Roy performing with a guitar. The song manages to mention Modi and the current farmers’ protest in India, the capture of Wing Commander Abhinandan by Pakistan, and the two-faced nature of certain people, all of whom have some sort of agenda to fulfil. The track also presents a perfect balance between meaningful lyrics and a catchy beat.

The cherry on top in the video directed by Faisal Qureshi is the presence of Shehzad Roy’s son, Sikandar Alam Roy, on drums followed by his punchline at the end of the song. Pakistan-based Australian artist Gabrielle Brinsmead also makes a special appearance in the video with a Cello.

‘Kon Kis Ka Aadmi Hai’ has been gathering praises from its listeners who definitely seem enthusiastic about Shehzad Roy returning to the world of music with yet another powerful song.

Best song with msg after decades. Love it❤️ the best part.. Your son on drums😍😁

EPIC.. 🔥
highlighting real issues via lyrics and music is a great contribution for society.. 👍
well-done #ShehzadRoyhttps://t.co/gc4wp3Mfbf