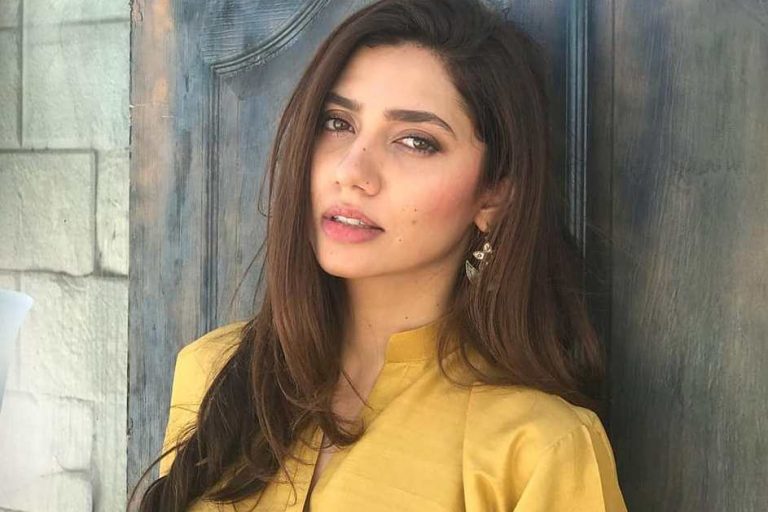 KARACHI: Actor Mahira Khan snapped back at a Twitter user who tagged several celebrities in a bizarre tweet which stated that “vulgarity is a major reason rapes are on the rise”. He added that they should “back off” from using rape cases to promote their agenda.

In her response, Khan explained that its a person’s mindset that causes them to commit such heinous crimes, before adding that she will not back off. “My voice. My life. I will do whatever I want with it.”

Really? The ‘vulgarity’ causes someone to go rape a 10 year oldand then kill her? Get a grip. It’s the mindset! It’s the shame associated with it. And no I will not back off. My voice. My life. I will do whatever I want with it. https://t.co/exOTug98pj

This week, reports surfaced about a 10-year-old girl who was found raped and brutally murdered in the suburbs of Islamabad. Many celebrities, including Khan, have taken to their social media platforms to voice concern and outrage at the incident.

Khan joined Shehzad Roy, Zeba Bakhtiar and members of civil society at a press conference to address the Farishta rape and murder case.

“There was Zainab’s case a while back and now we are facing another similar case. Awareness regarding ‘good touch, bad touch’ should start from home. Let’s make sure we don’t come across another incident like Farishta’s,” Khan said, according to The Express Tribune.

Meanwhile, Roy also spoke up against the tweet Khan responded to, saying that the motivation behind rape is power and dominance. “Such people see strong women, that can speak up for their rights & chose to live their lives on their terms, as a threat,” he said.

The motivation behind rape is power & dominance. Such people see strong women, that can speak up for their rights & chose to live their lives on their terms, as a threat
👍🏼 @TheMahiraKhan https://t.co/S0z74B3bzZ