Based on the book titled 'The Wastes of Time', the mini drama series by Bilal Ashraf and Ehteshamuddin will narrate the events of the war of 1971. 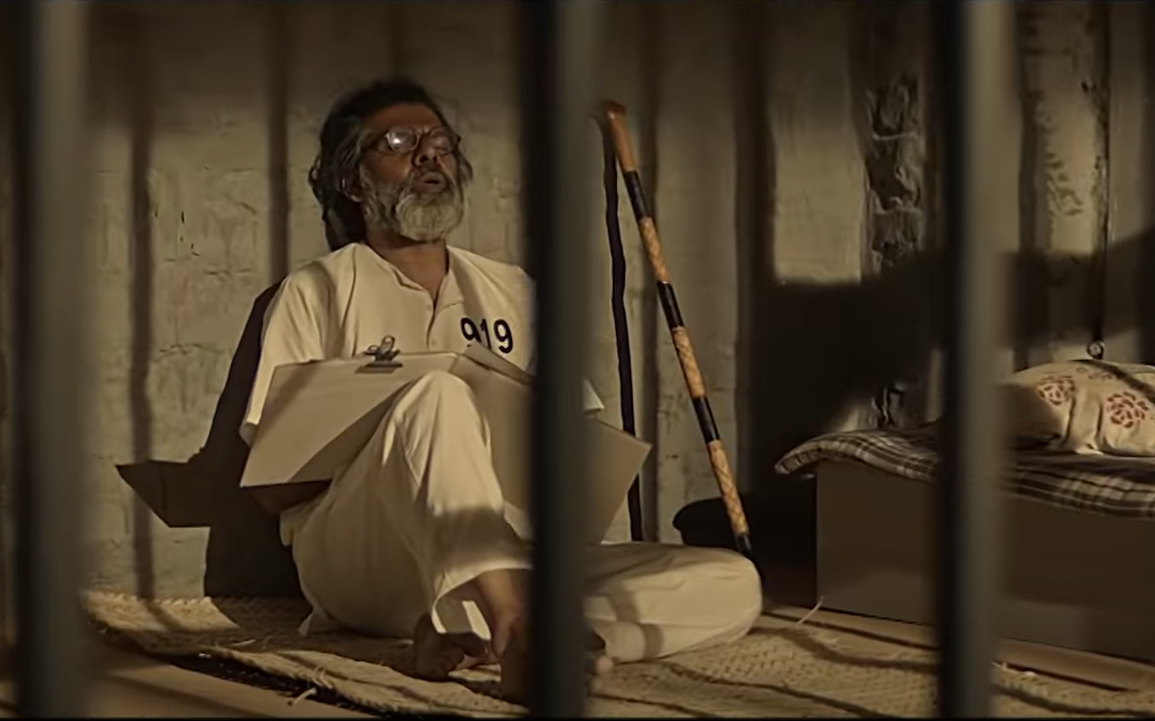 KARACHI: In September 2021, Bilal Ashraf announced that he was venturing into production with Behive Transmedia, a production house that he co-owns along with filmmaker and actor, Muhammad Ehteshamuddin. This year, we also expected to see Bilal Ashraf in a drama and while the actor did make his television debut with telefilm Aik Hai Nigar, the actor-turned-producer had different plans speaking of dramas.

Announcing the first project of their production house, Bilal Ashraf and Muhammad Ehteshamuddin revealed the teaser of their mini series, Khaab Toot Jatay Hain. Based on Professor Dr. Syed Sajjad Hussain’s book titled ‘The Wastes of Time’, the show will narrate the events of the war of 1971. Ehteshamuddin has not only co-produced the series, he is also playing the lead role in the drama that will air on Hum TV from December 27.

Based on the teaser, Ehteshamuddin seems to be playing the role of a war detainee. One can expect the historical drama to be emotional, heartbreaking and action-based. The war of 1971 has been a popular choice for local narratives recently. Soon after Nabeel Qureshi released his film, Khel Khel Mein, the Maya Ali and Wahaj Ali-starrer, Jo Bichar Gaye, went on air. With the film and the drama presenting two different approaches to the same topic, it will be interesting to see how the upcoming series deals with history.

Given that the script has been provided by Amjad Islam Amjad and Ehteshamuddin’s reputation as an artist, one can expect the series to be impactful as well. It will also be interesting to witness Ashraf wear the producer’s cap for the first time.

Bilal Ashraf, Sana Javed come together for a drama