Bilal Ashraf, Sana Javed come together for a drama 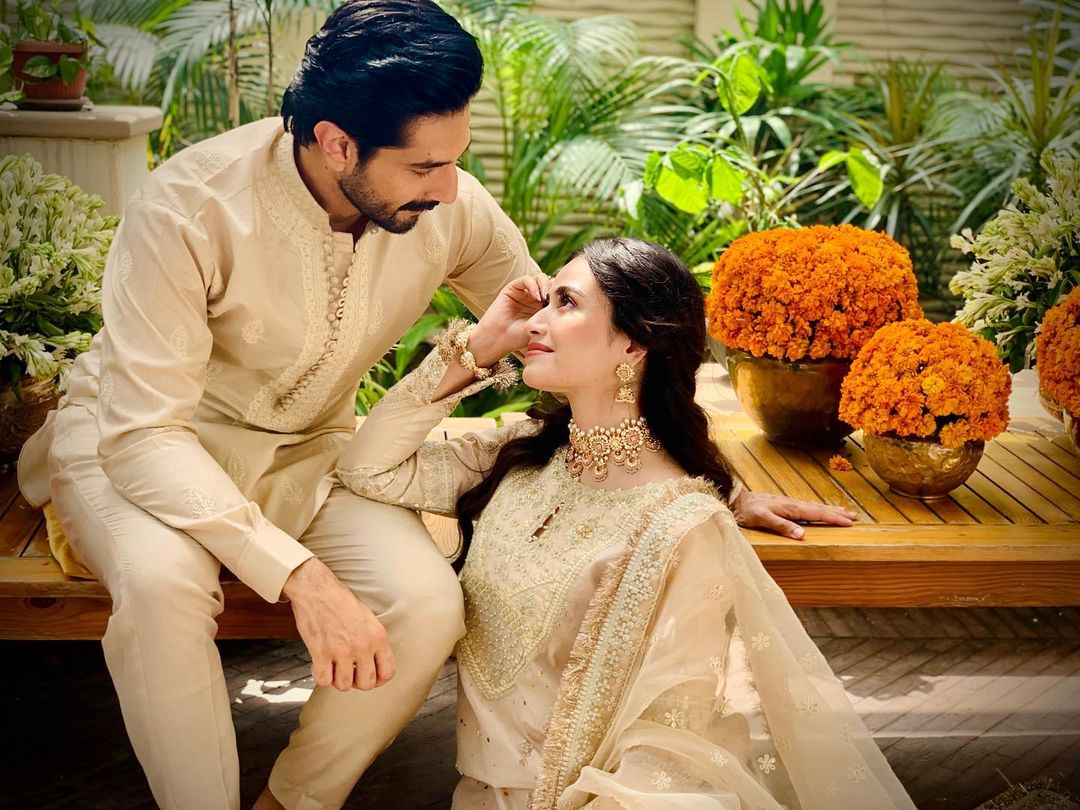 KARACHI: As the drama industry takes lead and film releases come to a halt due to the pandemic, our actors seem to be making a shift to the small screen with Bilal Ashraf being the most recent addition to the list, The actor is set to star across Sana Javed. After Mahira Khan and Sheheryar Munawar’s return to the world of dramas, Bilal Ashraf is ready to make his television debut. The actor teased fans with a sneak peek into the upcoming project. While the picture left many curious about the female costar, Sana Javed confirmed her role in the serial by posting the same picture.

While more details about the project are yet to be revealed, it is sure exciting for fans of Bilal Ashraf to finally witness him perform on the small screen. Ashraf has previously impressed with his role in the movie Superstar alongside Mahira Khan. The actor and model also recently paired up with Maya Ali as the muse for HSY’s clothing campaign, HSY Khayaal. Safe to say that Ashraf has managed to keep himself in the news with various projects and starring alongside Sana Javed in a drama would be a fitting addition to his list of achievements in the entertainment industry.

Sana Javed might be one of the dark horses in the industry but her performance in the recently concluded Dunk has definitely stood out and garnered praises from the masses. We wonder if her role in the upcoming drama will manage to impress audiences as well, and whether the storyline will have an important message for viewers. Needless to say, her pairing with Bilal Ashraf is sure to attract audiences. To find out more about their project, keep an eye out on this space.